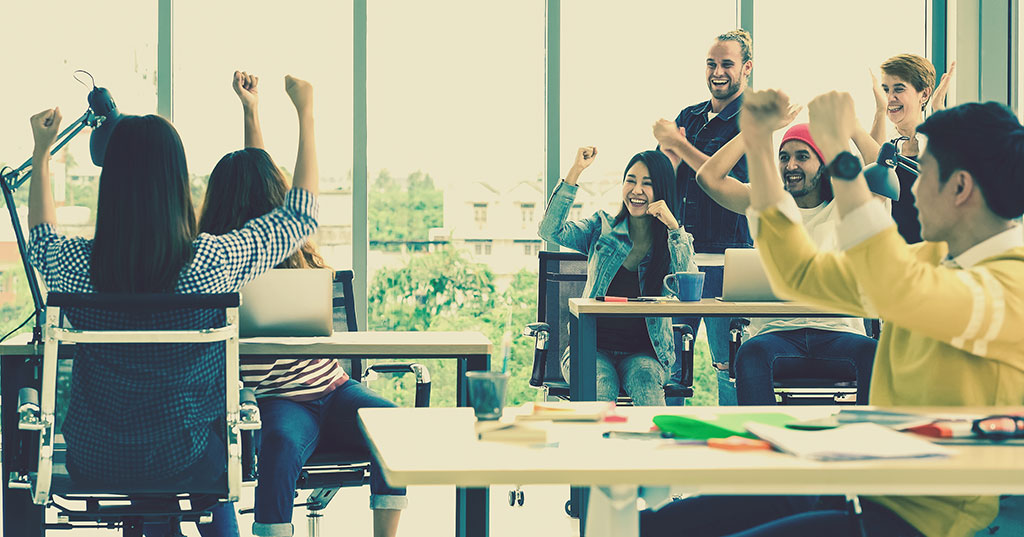 It's hard keeping up with all of today's franchise news. That's why we provide this monthly digest of selected news items on unit growth, investment and financial developments, international expansion, people, and milestones. Here's your chance to follow the leaders, every third Tuesday of the month!

So if you're not doing it already, send us your good news here!

Gigi's Cupcakes Acquired Out of Bankruptcy by Elite Restaurant Group

Roundup of State Overtime Wage Proposals Across the U.S.

&Pizza CEO: Why You Should Pay Your Employees $15 per Hour

Goldfish Swim School, with 91 Units, Aims for 100 by Year-End

5 Trends That Will Shape Employee Work-Life Balance in 2023
Survey Says Guests Will Crave Connection, Value, and Convenience in 2023
Sponsored
Top Dog
Autumn and Franchise Development Are in the Air!
Why the Pet Industry Is a Recession-Resistant Franchise Sector
Growing in a Recession: Managing Through an Uncertain Economy