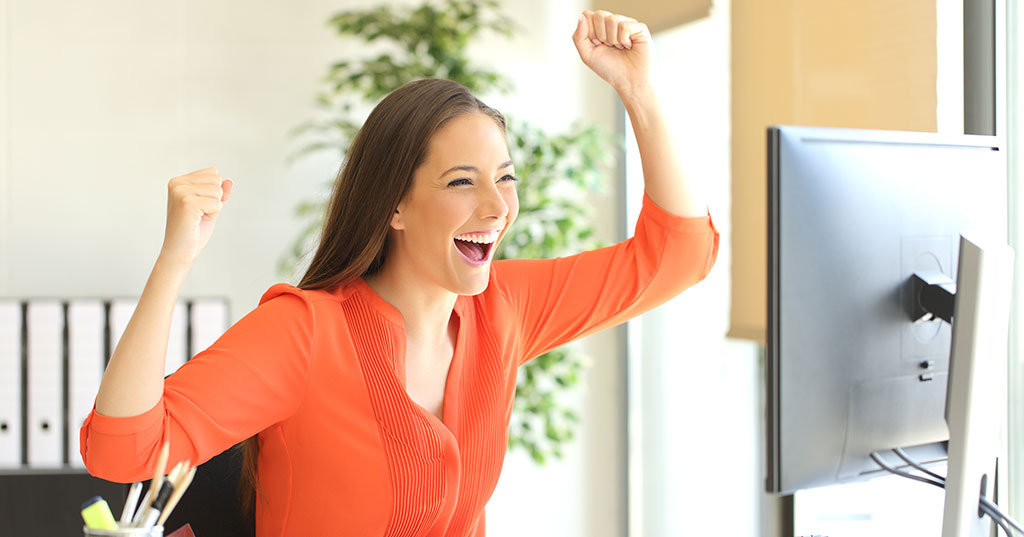 Here comes 2019! Are you ready for a new year of growth, domestically &/or internationally? Changes in franchising this year seemed to be turbo-charged. Mergers and acquisitions abounded in a wave of private equity-fueled investments and consolidation -- accelerating the merry-go-round of C-suite changes. It's hard keeping up with all the changes -- which is why we provide "Good News!", a monthly digest of selected news items on unit growth, investment and financial developments, international expansion, people, and milestones. This year we added a section called "Regulation, Legislation, Politics, Etc." -- and while it's not always "good" news, it's good to know. We also added a section on technology, recognizing its key role in achieving sales goals and system growth. Here's your chance to follow the leaders, every third Tuesday of the month!

The Habit Burger Signs 20-Unit Deal for Illinois and Indiana

Chicken Salad Chick Signs Deals To Expand Beyond the Southeast

Painting with a Twist on 2019 Outlook After Buying Bottle & Bottega

One Cannabis Begins Franchising, Eyes 50 Locations in Next 30 Months

The Lost Cajun To Open 2 New Units in North Carolina

Digital Execs from Dine and Bloomin' Brands on Technology and Change

Getting Started with Delivery: Infographic from McCain Foodservice