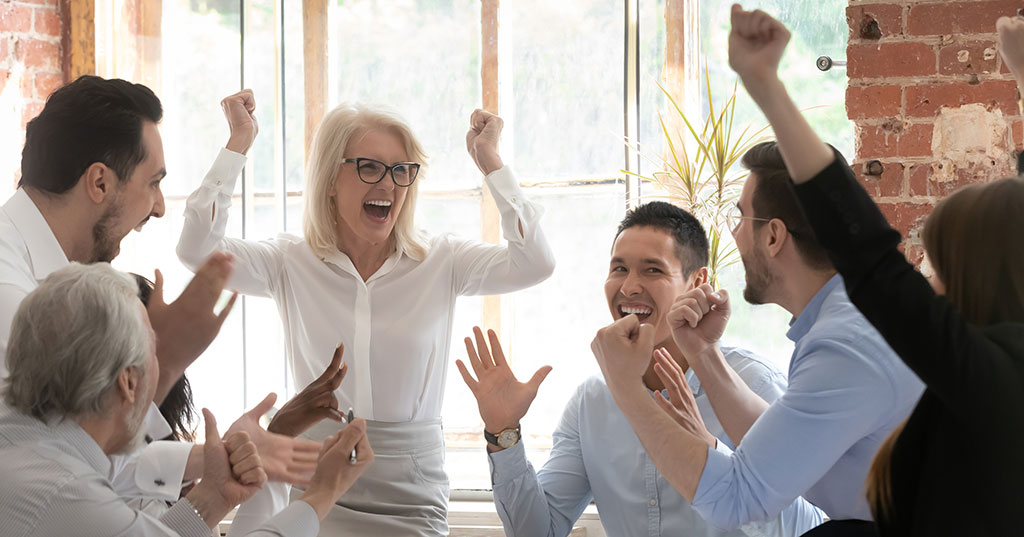 It's hard keeping up with all of today's franchise news. That's why we provide this monthly digest of selected news items on unit growth, investment and financial developments, legislation and regulation, people, and milestones. This month we're continuing with our new section, "Odds, Ends & Trends." Check it out!

Here's your chance to follow the leaders, every third Tuesday of the month!

And if you’re not doing it already, send us your good news here!

Qdoba Signs with Current Franchisee To Continue NY Expansion in 2020

Juice It Up! Continues Expansion in California

NLRB Rules McDonald’s Is NOT a Joint Employer

Boomers Aging at Home Is Creating a Senior Housing Glut

Food for Thought: 5 Things To Know Before Investing in a Chick-fil-A Franchise

Flynn Group Embraces Instant Pay for Its 47,000 Employees at 1,200+ Locations

Jack in the Box Seeks To Position Itself as a Challenger Brand; Seeks Consumer Input

Jack in the Box CEO Lenny Comma To Step Down

The Lash Lounge Celebrates the Opening of Its 100th Salon