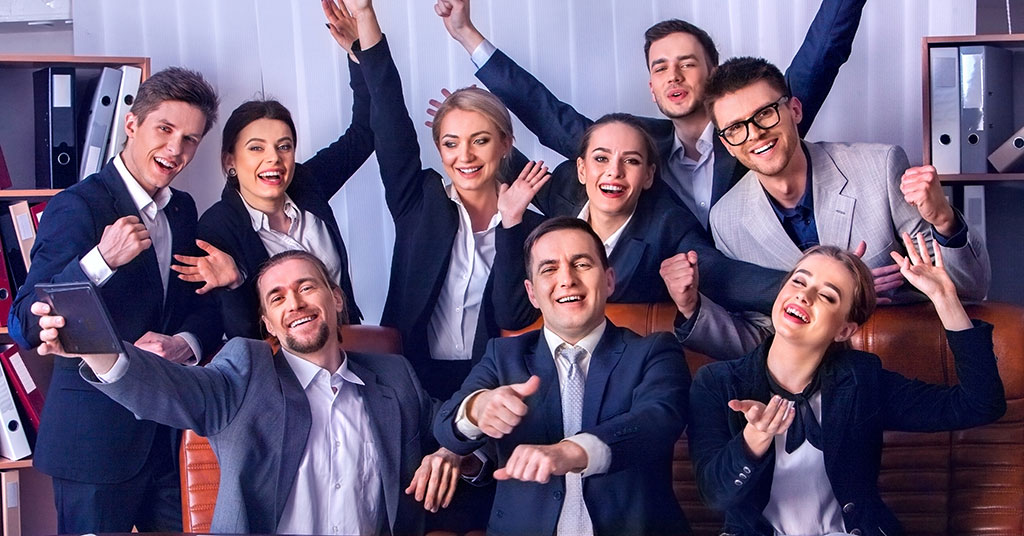 2017 was a good year for franchising, with favorable legislation, continued growth of both established and emerging brands, and a slew of consolidation — not only at the franchisee level, but also for franchisors as franchise holding companies continued to increase the number of brands in their stable. But with all that growth and change churning away, it’s gotten harder to keep up with all the good news! That’s why we provide our “Good News!” monthly roundup of selected news items on unit growth, investment and financial developments, international expansion, people, and milestones attained by franchisors large, medium, and emerging. Here’s your chance to follow the leaders, every third Tuesday of the month.

Shipley Do-Nuts To Open in Oklahoma; 25 Planned for the State

The Hummus and Pita Co. Signs 5-Unit Deal for Detroit

Jollibee Foods Ups Stake in Smashburger to 85% for $100 Million

The Lobster Pot Begins Franchising After 40 Years in Provincetown

The Pizza Press Aims To Have 50 Locations Open in 2018