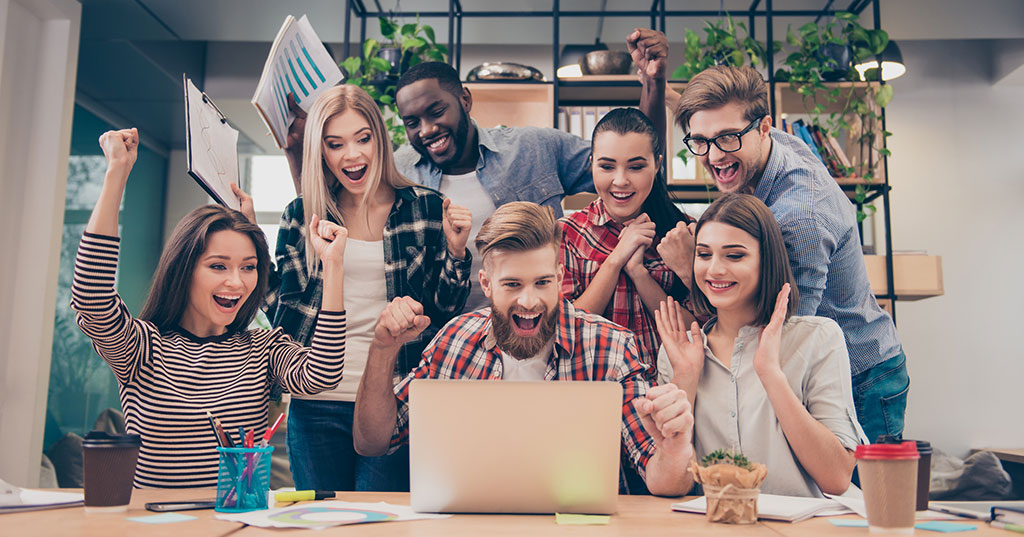 As we enter the second half of 2018, things are heating up in franchising. Consolidation continues, new brands are emerging, emerging brands are growing, and U.S. brands are casting their sights overseas and vice versa. It's hard keeping up with all this growth and change, which is why we provide our "Good News!" monthly digest of selected news items on unit growth, investment and financial developments, international expansion, people, and milestones. This month we've added a new focus: coverage of big-picture ideas, trends, and developments likely to shape franchising in the coming months and years. Here's your chance to follow the leaders, every third Tuesday of the month.

Jamba Juice Signs 2 NFL Players for Up to 6 Stores in Greater D.C.

Tim Hortons To Spend $100 Million To Revamp Its Distribution System

Opinion: How Patrick Doyle Changed Domino’s — and the Restaurant Industry

7 of 8 Franchises in “No Poaching” Probe Halt the Practice

U.K’s Leon To Debut in Washington, D.C. in Late Summer

9Round Expands To India and Argentina

ONE Cannabis Inks 5 Franchise Deals in Colorado; Targets 50 by 2021

Survey Says Guests Will Crave Connection, Value, and Convenience in 2023
Autumn and Franchise Development Are in the Air!
Sponsored
The Vitamin Shoppe® Wraps Its Best Quarter Yet
Why the Pet Industry Is a Recession-Resistant Franchise Sector
Growing in a Recession: Managing Through an Uncertain Economy
Global Consumer Trends: Staying Ahead of the Downturn