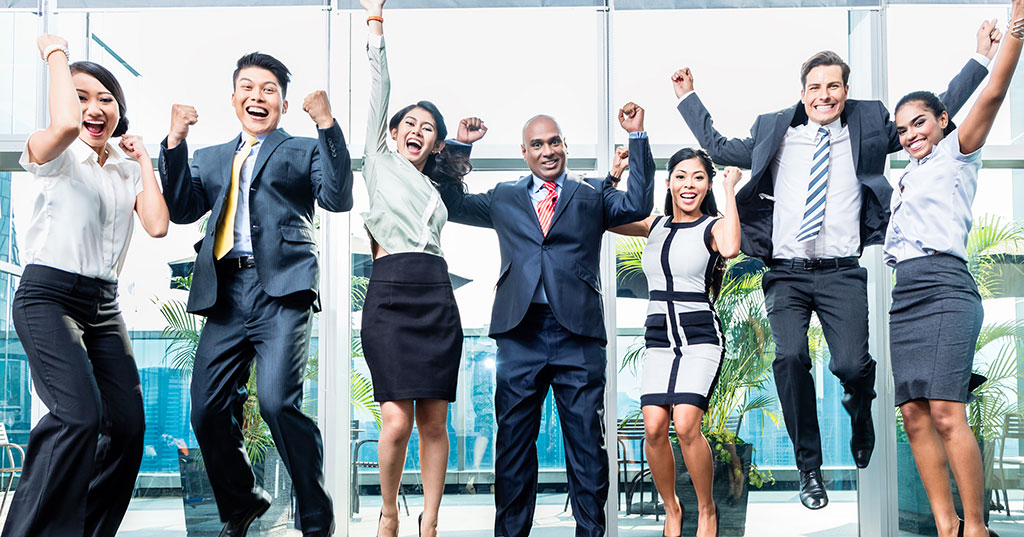 Here comes Thanksgiving, and activity continues apace in franchising, both domestically and internationally. It's hard keeping up with all the changes, which is why we provide "Good News!", a monthly digest of selected news items on unit growth, investment and financial developments, international expansion, people, and milestones. We recently added a section called "Regulation, Legislation, Politics, Etc." - and while it's not always "good" news, it's good to know. This month we're adding another new section on technology because of its key role in achieving sales goals and system growth. Here's your chance to follow the leaders, every third Tuesday of the month!

Online Security: 10 Recommendations for Businesses in 2019

Web.com for Enterprise Partners with 3 Health & Fitness Brands for Growth

Meg Roberts Joins Franworth as President of The Lash Lounge

5 Trends That Will Shape Employee Work-Life Balance in 2023
Survey Says Guests Will Crave Connection, Value, and Convenience in 2023
Sponsored
SUCCESS® Space™ Gears Up to Open First Locations, Drives Continued...
Autumn and Franchise Development Are in the Air!
Why the Pet Industry Is a Recession-Resistant Franchise Sector
Growing in a Recession: Managing Through an Uncertain Economy