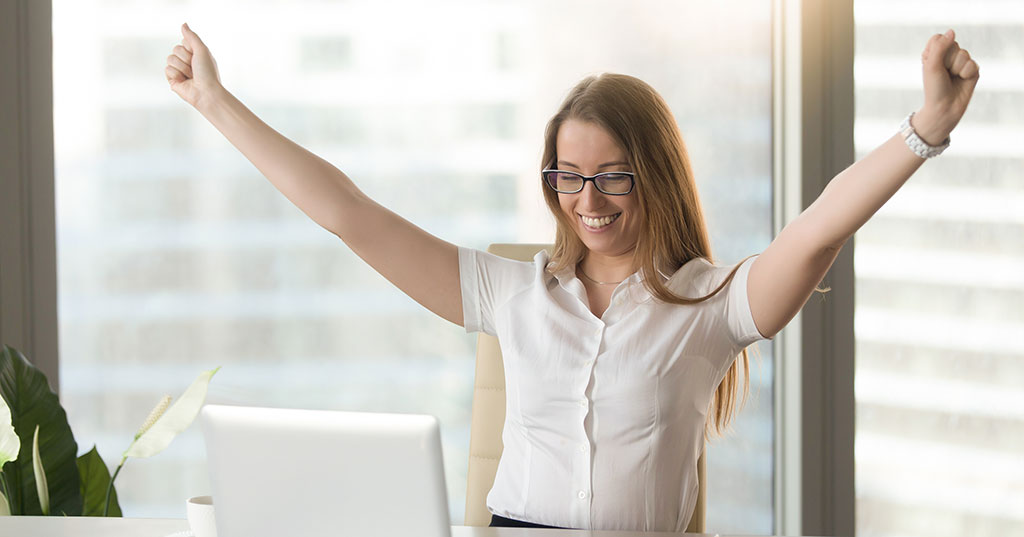 Well, we survived the summer and all it brought. Now as the first days of autumn approach, activity continues apace in franchising, both domestically and internationally. Consolidation continues, new brands are emerging, emerging brands are growing, and the regulations just keep on coming - and the midterm elections are right around the corner. So we've added a new section we're calling "Regulation, Legislation, Politics, Etc." It's not exactly "good news," but it's good to know about. It's hard keeping up with all the growth and changes, which is why we provide our "Good News!" monthly digest of selected news items on unit growth, investment and financial developments, international expansion, people, and milestones. Here's your chance to follow the leaders, every third Tuesday of the month.

Sauce on the Side Opens It First Franchise (Chesterfield, Missouri)

Pokeatery Set To Open a Franchise in Houma, Louisiana

Famous Toastery, with 32 Units, Announces Growth Plans for the Year

Genghis Grill Turns 20, Celebrates with One Day of Throwback Prices