Here's What Should "Never" be Negotiated in a Franchise Agreement 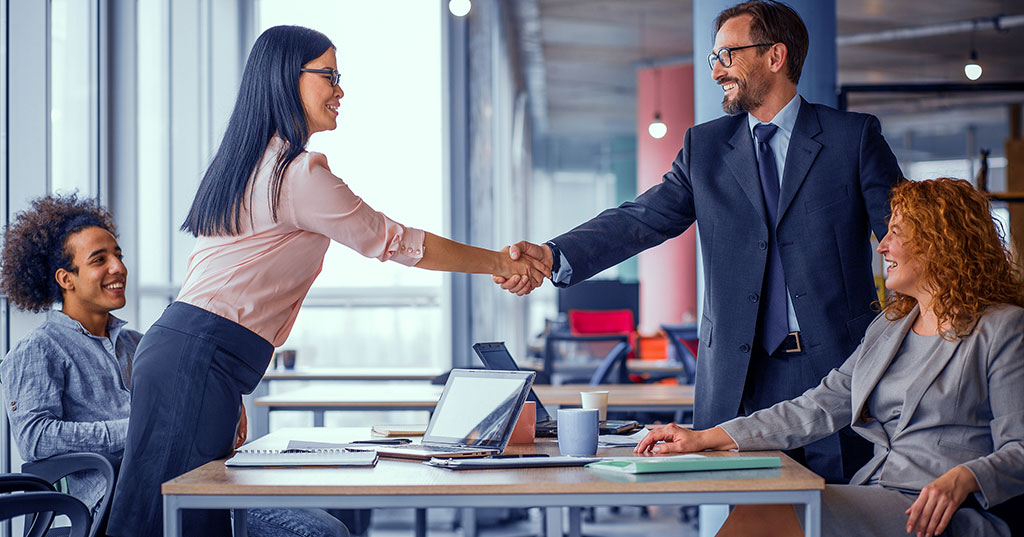 We recently gave a presentation at the International Franchise Expo in New York City on the "Top Ten Provisions to 'Never' Negotiate in a Franchise Agreement" and want to share the highlights of that presentation. In this first article we will focus on central themes of franchise negotiation from the perspective of both the franchisor and franchisee.

Before we begin the discussion of negotiation, let's briefly touch on the top ten provisions of franchise agreements that will be covered in coming articles:

We want to briefly touch on why a franchisor may want to, or in certain circumstances be required to, negotiate provisions of its franchise agreement. First, economic factors may contribute to negotiation points. As the economy ebbs and flows, the sales of franchises often will follow. A franchisor may have to grant more concessions in a bad economy, or vice versa, in order to make a franchise sale.

Additionally, if a franchisor is expanding internationally, similarly to an emerging brand, a new franchisee will be developing the brand in an entirely different country, often with no brand recognition. As such, it may need further incentives to take on this additional obligation.

Lastly, and perhaps most importantly, certain states require that a franchisor amend certain portions of its franchise agreement via a state law addendum. Generally, these changes relate to dispute resolution procedures, governing law, and termination procedures. Further, if you negotiate changes with franchisees in California, you are required to comply with the Negotiated Changes Law in California which mandates disclosure of all material revisions to the franchise documents granted to California franchisees to all California prospects for a year from the closing of the negotiated deal.

The next article in this series will focus on practice pointers if a franchisor chooses to, or is required to, negotiate a franchise agreement.