IFA Works To Transform Itself To Ensure the Future of Franchising 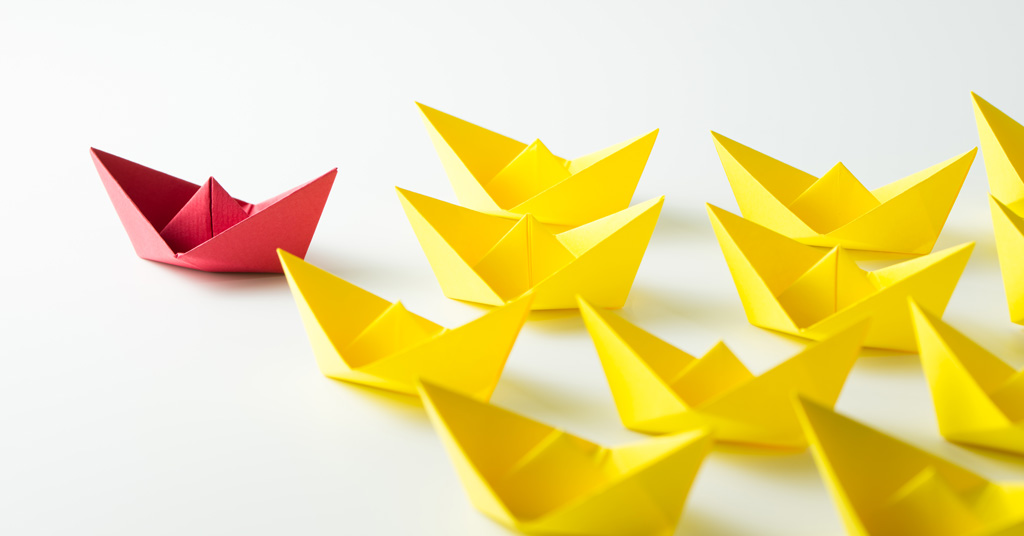 Franchising, without a doubt, is a successful method of expansion. It has had a positive impact on consumers, the economy, the creation of individual wealth, and diversity of ownership. It also has created a first rung on the jobs ladder, enabling individuals to enter the workforce and succeed. Still, franchising is not perfect; companies that became franchisors and individuals who became franchisees have failed.

When I entered into franchising, there were claims about the success of businesses that had franchised. One of the more egregious arose from the U.S. Department of Commerce, which claimed that franchises succeeded 95% of the time, while the comparative success rate for non-franchised businesses was only 5%. Thankfully, those statistics ended in 1987. But for decades that followed – in countless articles, speeches, and franchise recruitment materials – franchisors, franchise sales brokers, and franchise packagers continued to sell franchises and their services based on these bogus numbers.

I recall that the IFA tried to end this deceitful practice in May 2005. Matt Shay, then IFA president, stated in a letter to members:

“We strongly urge you to remove any information from your website and published materials that make such a claim. The use of such data, in the absence of current research, could mislead prospective franchisees who are attempting to conduct responsible investigations.”

He repeated that request several times in the subsequent months and years and published a warning on the IFA website. Yet even today, you can still find a handful of franchisors, brokers, and franchise packagers citing the fictitious Commerce Department “study.”

Given these concerns, the IFA began to look at methods it could take to elevate the performance of franchising. These included a focus on improving franchise education, introducing the CFE program, making a huge investment into research on franchising and franchise relationships, and a initiating a major effort to improve the diversity of franchise ownership and management.

Recognizing that its Code of Ethics was an aspirational document, the IFA established a task force in 2013 to determine if there were a set of generally accepted franchising standards and practices it could publish. The task force, consisting of franchisors, franchisees, and suppliers, created the IFA’s Statement of Guiding Principles, which the board unanimously adopted. Today, the Statement has become the generally accepted standards of practice in franchising.

Covid hit every business hard in 2020 and the IFA was no exception. However, the association had established significant reserves for any potential business disruption or issue, has a standing committee that monitors its finances, and moved rapidly to make the necessary business decisions and adjustments. Despite the impact of Covid on its members and the potential for membership loss, current membership numbers and revenue are exactly where they were in 2019 before the pandemic, thanks in large part to Paul Rocchio, the IFA’s vice president for development and member services.

Last year opened opportunities for all of us to look closely at our businesses and how they were managed. Because the IFA had the resources to do so, instead of hunkering down, Catherine Monson and Charlie Chase, IFA chair and vice chair, respectively, embarked on several new and important initiatives and investments to improve franchising and how to best support its members, the franchise model, and those who serve it.

One of the most important initiatives was to engage Oxford Economics to survey more than 4,000 independent franchise business owners and perform an “assessment of the value of the franchise model to workers, entrepreneurs, and local communities.” The study, released in September, found some very encouraging statistics to support our experience that franchising has had a variety of positive effects, not just economically but also socially and culturally in markets across the country. The study revealed that 26% of franchises are owned by people of color (vs. 17% of independent businesses), and that Black-owned franchises earn 2.2x more than Black-owned independent businesses on average.

The IFA Standards Task Force, which I was asked to chair, consists of franchisors, franchisees, and suppliers – as well as lawyers representing franchisors and franchisees and two members from NASAA, the states’ franchise regulator organization. Its purpose is to ensure that IFA members are credible and meet the soon-to-be-finalized membership standards, and to then begin examining methods to improve the information available to prospective franchisees.

To date, the task force has held several lengthy meetings and has adopted some preliminary proposals that, when finalized, will be presented to the IFA board for adoption. And to bring a fresh voice to our discussions, we also have met with approximately 20 outside transactional lawyers and litigators for franchisors and franchisees.

In an important initiative led by Jennifer Brandeen, the IFA’s chief revenue officer, the IFA also is looking to reimagine franchise education and accreditation. Her work is well under way in transforming not only the CFE program, but also the overall education offered across the IFA’s multiple education channels and how the IFA will view accreditation in the future.

Michael Seid is managing director at MSA Worldwide. MSA provides strategic and tactical advisory services, primarily to franchisors, on a global basis. Call him at 860-523-4257 or email mseid@msaworldwide.com.