Impacts of the New Revenue Recognition Rules on Franchising So Far 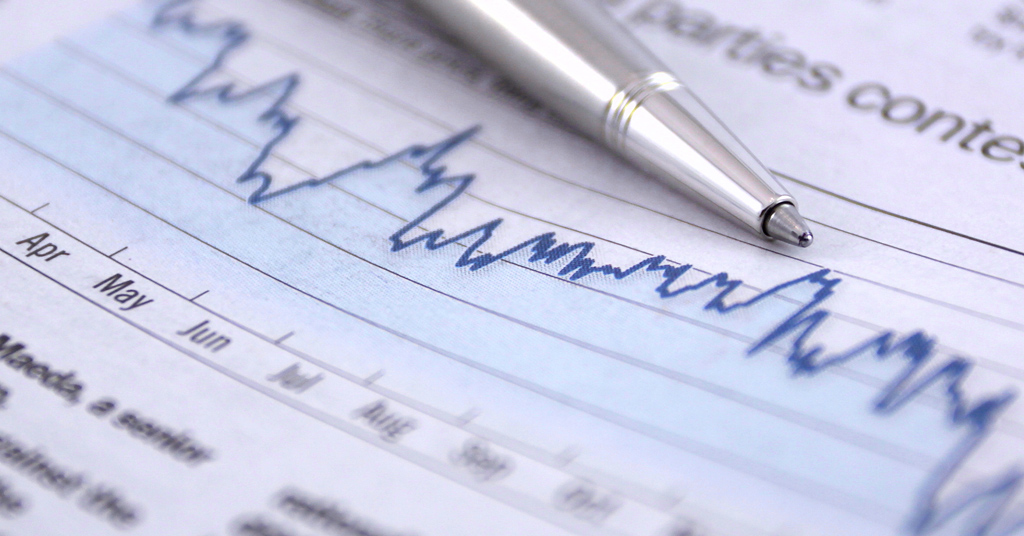 Franchisors are mandated by the FTC’s Franchise Rule to include GAAP-based financials in their FDD. As franchisors have started to experience, FASB changed what most franchisor financial statements look like because of the new revenue recognition rules, and we are now starting to see how financials are changing. By next year we should be able to draw some conclusions about whether these changes are having a material impact on those who are using the financials for decision-making.

While we’re waiting for that assessment, now is a good time to understand how various stakeholders use (or should use) franchisor financial statements. Although layers of analysis can be considered, we can at least be reminded of some basic factors.

As with anything in an FDD, there is a natural friction between the legal and accounting professions on the one side, and the stakeholder desires on the other. This friction is generally described by one side saying as little as necessary to meet the regulatory requirements, and the other side trying to read between the lines to make business decisions.

Each year FRANdata identifies more than 300 new franchise brands coming to market. Many are undercapitalized. For that group there is a disproportionate reliance on fee income. The new revenue recognition rules are making it harder for those franchisors by significantly lowering the amount of revenue they can recognize. That, in turn, will drive equity lower and put many into negative equity positions. Not only will that taint prospective franchisee assessments of franchisor viability; it’s likely to draw the attention of state regulators, who are more likely to require escrow accounts for initial fees and put other requirements on franchisors with weak balance sheets. Perhaps we’ll start seeing better capitalized franchisors come to market. Perhaps we’ll just see fewer companies starting to franchise. We should start seeing the impact soon.

Another financial statement consideration for prospective franchisees is whether the franchisor is a good steward of its own money. Showing losses is never a good message for prospects. Neither is making a lot of money. However, neither is at the heart of what a prospect should consider.

The fundamental question the income statement should answer for a prospect is how much a franchisor is spending to support the system. Are there a lot of “affiliate” activities influencing the financial results and potentially representing a distraction to a pure focus on their franchisees? Are they spending a lot on corporate overhead? Is it possible to determine if a particular franchisor is “significantly” investing in the system? The good ones yes; others not much, if at all.

What do people want from an FDD?

We tend to look at various parts of an FDD as separate topics. They are not. If an FDD were a painting, the subject would be a landscape scene, not a group of individual trees or people. Other items in an FDD and in the franchise agreement describe (however sketchily) various types of support. How much of a franchisor’s expenses, individually or even collectively, go toward training, field support, site selection, and so forth? These should matter to a prospect. That’s what they’re expecting. Good financial disclosures make it easier to connect the dots.

Existing franchisees have some additional reasons to examine franchisor financials. What’s the marketing budget contribution by the franchisor? If there are rebates, are they revealed in the financial statements? Does the royalty rate align with the comparative level of support compared with other brands? Just because financial statements are provided in an FDD doesn’t mean there is enough transparency to see these things.

Lenders are a necessary party to the franchise business model for most franchise brands. Most of the above considerations are also lender considerations. Until franchisors reach recurring revenue self-sufficiency, many lenders are hesitant to put money to work in a franchise system because of the risk that a franchisor will not make a sufficient investment in support systems, particularly during the most vulnerable two to three years after a loan is closed. A stronger balance sheet can compensate for some of the deficiency here. Having a lot of extraneous activities referenced in the footnotes also can be a flag for lenders.

When dramatic change is forced upon a business model, as the FASB rule is doing, it presents an opportunity to reassess the fundamental reasons such information is being provided in the first place and perhaps make other improvements. Being mindful of some of the points noted here may actually result in more transparency and lead to better financial disclosures.

Digital Transformation in Global Franchising
How Emerging Brand Hoots Wings Is Using Technology To Reach Consumers...
Sponsored
Checkers & Rally's Is Winning By Building On Momentum and Innovation
Buzzword Kill? The Best Worst Marketing and Adtech Buzzwords of 2020
The Franchise Update International Report Newsletter Is Back in Business!
Christine Buscarino, CMO at Dale Carnegie, Knows How To Listen and Set...