International Franchise Deals Pick Up from Asia to Africa to Europe 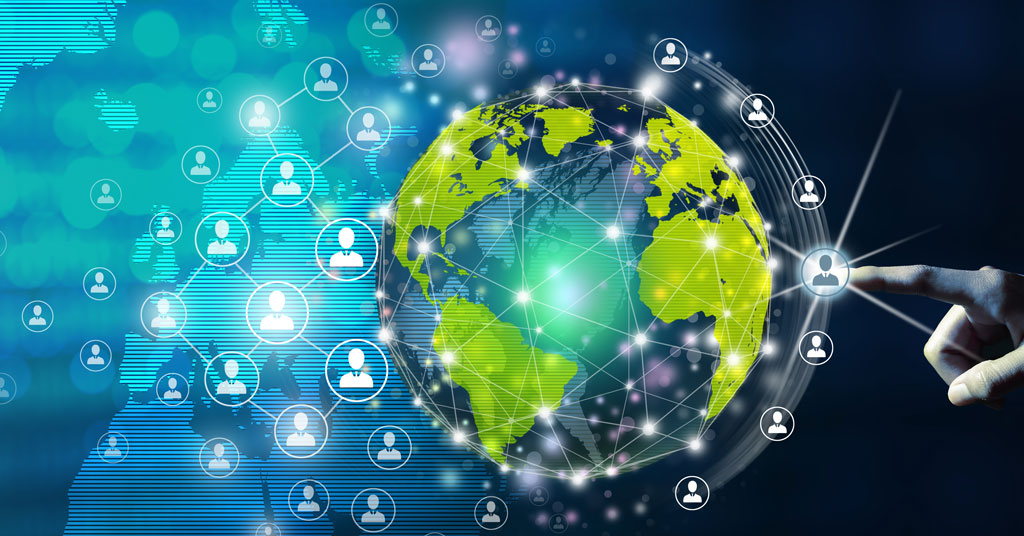 After more than a year of Covid-19 pandemic restrictions, business activity and the economies of many countries are picking up worldwide, though unevenly. That includes international franchising. Here are 10 recent deals global brands have announced.

History Lessons: Investing for the long haul
Why it's Important to Distinguish Between Leadership & Management
Sponsored
How a Diverse Business Background Can Bring you Success at a Fast Casual...
Rent Troubles Continued for Small Businesses in July
Consumer Identity: Preparing for Tomorrow's Multicultural Customers Today
Consumer Marketing News, Views, and Reviews: August 2022