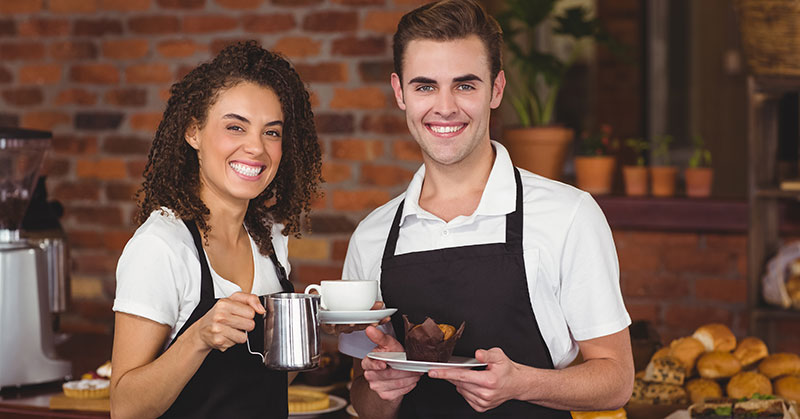 Technomic Inc.'s annual Top 500 Chain Restaurant Report has one clear message: Limited-service chains are in the driver's seat. According to the Chicago-based market research firm, cumulative year-over-year sales for chains in their Top 500 ranking grew 5 percent in 2015, while limited-service concepts significantly outpaced their full-service counterparts at a rate of 5.5 to 3.6 percent. Contributing to this sales gap was a sizeable differential in unit growth. In 2015, limited-service chains in the Top 500 grew at a rate of 2.3 percent, nearly tripling full service's cumulative mark of 0.8 percent.

Drilling deeper into limited service's strong year reveals numerous interesting plot lines. With Panera's move into the No. 10 position, the top 10 ranked chains were composed entirely of limited-service concepts for the first time. This grouping of the top 10 ranked chains amassed over $112 billion in sales volume in 2015 and grew at a cumulative clip of 3.8 percent, laying a sturdy foundation for the limited-service segment as a whole. However, the most significant driver of growth continued to be the fast-casual segment, churning out sales and unit growth rates of 11.5 percent and 9.6 percent, respectively.

"As consumers press for food with a story made with better and cleaner ingredients, fast-casual chains will continue to meet these demands and grow at an industry-leading pace," said Darren Tristano, president of Technomic. "Chains such as Culver's, Freddy's Frozen Custard & Steakburgers, and Chick-fil-A have also carved out a growth niche as concepts that blur the line between traditional quick service and fast casual by offering foods higher in perceived quality and freshness but staying below fast-casual price points."

The fast-casual pizza category vaulted into the spotlight this year with cumulative sales growth of 37 percent. Three of this year's five fastest-growing chains were fast-casual pizza concepts, with Pieology Pizzeria at 67 percent sales growth, Blaze Pizza at 205 percent and MOD Pizza, the year's fastest growing chain, at 220 percent. The more mature quick-service pizza segment had a solid year as well, growing its sales at a cumulative rate of 5.3 percent, led by surges from Marco's Pizza, Toppers Pizza, and Dominos.

Also making waves in the limited-service market were the menu categories of specialty, chicken and better burger. Specialty concepts, which are typified by focused menus and best-in-class products, include chains such as Freshii, Sweetgreen, and Lemonade. These brands were able to connect with an increasingly large population of health-conscious consumers. Chicken, a relatively mature menu cluster, grew at an impressive overall rate of 8.6 percent, bolstered by the continued growth of Chick-fil-A and the rapid expansion of PDQ, Nando's, and Raising Cane's. Better burger chains such as BurgerFi, Shake Shack, and Habit Burger continued to boom on the shoulders of strong brand loyalty, public offerings, and customizable menus with premium ingredients.

While full-service dining works to regain its footing as a whole, there were still definite success stories to be found within the segment. Adult-beverage-focused and upscale chains such as Seasons 52, Cooper's Hawk, and STK continued to attract affluent diners and gained market share as a result. Sports bar concepts within the Top 500 also saw marked success in 2015, with expanding brands such as Twin Peaks and Buffalo Wild Wings helping to push cumulative sales growth for the menu group over 8 percent. Breakfast-focused midscale chains also had a strong year, as Another Broken Egg Café, Black Bear Diner, and Egg & I all turned in more than 10 percent sales growth.