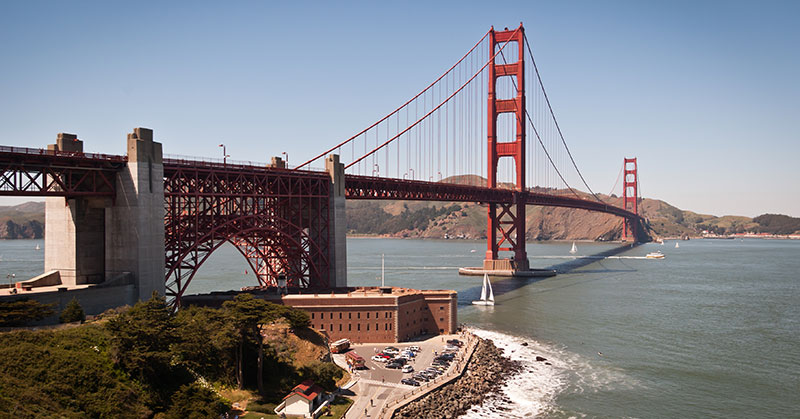 Michael and Margarita Tucker already own the Dickey's Barbecue Pit location in La Quinta, California and have now just signed a development agreement to open three more stores in Indio, Moreno Valley, and Redlands in 2016. The California expansion is on for the franchisee and the franchisor.

Tucker is no stranger to franchising or success. The California entrepreneur owns several franchises of the Dallas-based convenience store brand 7-Eleven. He's even won 7-Eleven's prestigious Retailer Initiative award for three consecutive years. He says he's eager to expand with the Dickey's brand.

"I have been a business owner for most of my life, but the support I receive from Dickey's makes all the difference," says Tucker. "Dickey's is not only a fun and happy place to work, it has systems and processes in place to support franchisees and is committed to our success."

Dickey's has been growing out west and now boasts more than 530 locations in 43 states. California is second only to Texas in having the most Dickey's restaurants and the brand is busy expanding across the Golden State.

"Dickey's experienced rapid growth from 2015 to 2016 and much of that growth took place throughout the West Coast," says Roland Dickey, Jr., CEO of Dickey's Barbecue Restaurants, Inc. "We are proud to announce our 100th store in California and plan to continue our expansion nationwide and abroad in the future."

Premier Martial Arts
Premier Martial Arts is excited to help entrepreneurs with a passion for martial arts become a meaningful part of their community.
Cash Required:
$100,000
Request Info
Added
Learn More
Rita’s Italian Ice
When guests walk into a Rita’s Italian Ice, they know they are in for a treat. Bright smiles and bright colors greet them, along with a...
Cash Required:
$100,000
Request Info
Added
Learn More
Share This Page