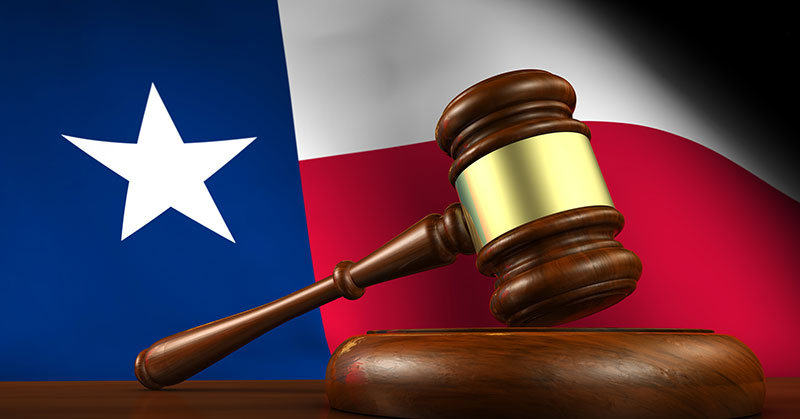 The state of Texas continues to be a magnet for growth in the franchising industry, thanks in part to a new law the legislature enacted last year to protect the viability of franchise businesses. Nationwide, the franchise industry is expected to add 278,000 direct jobs to the economy for a total of 9.1 million and the number of establishments will grow by 13,358 to 795,932 in 2016.

State law S.B. 652 was signed in the wake of a decision by the National Labor Relations Board (NLRB) to change 50 years of federal labor law and legal precedent. In response, nearly a dozen states have passed or are considering actions to protect local franchises against federal government overreach.

"State legislatures and courts across the country are responding to the NLRB's efforts to expand joint employer liability and through important legislation are preserving the franchise business model and the jobs and opportunity it creates," Hanscom stated.

Texas boasts 66,355 franchise establishments and the industry is responsible for nearly 728,000 jobs throughout the state. "We are proud to be a Texas-based franchise brand," said Catherine Monson, President & CEO of Fastsigns International. "The franchise model has allowed hundreds of Fastsigns owners to build and grow their own small businesses, not only in Texas, but across the country. We appreciate that the Texas legislature understands the importance of the continued success of the business model in our state."