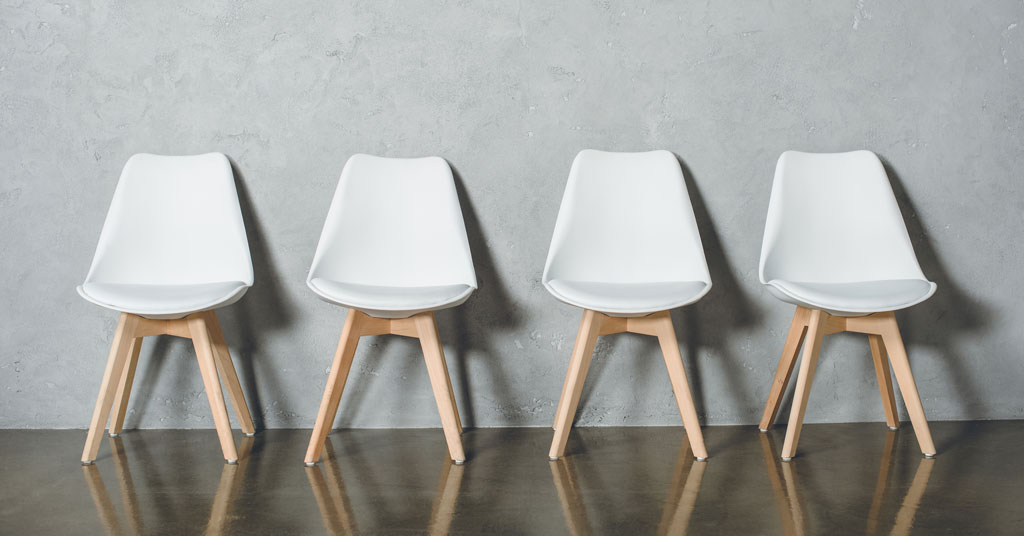 More than half (51%) of small business owners continue to struggle to find qualified employees, says NFIB’s monthly jobs report for September. That’s up a point from the August report. Incredibly, the number of unfilled job openings continues to exceed the 48-year historical average of 22%.

“More and more small business owners are struggling to find workers for their open positions,” said NFIB Chief Economist Bill Dunkelberg. “For most small employers, labor costs are the largest operating outlay and owners will be compelled to pass those costs on to their customers by raising prices.”

Small business owners say they have had to raise compensation (42%) or plan to raise it in the next three months (30%). Both those numbers are up since the August report.

Here are some other findings from the latest report:

-Two-thirds (67%) of small business operators said they hired or tried to hire in September, up one point from August

Train, Train, Train: How you train is as important as what you train
Quiet Quitting - Is It a Real Thing, or Just a New Label for Old Behavior?
Sponsored
Dogdrop Shines as Unique Franchise for the Future
Need Help Fast? Gig Workers Offer Stability To Understaffed Franchises
Where Have all the Workers Gone and How Can You Attract and Keep Them?
Extraordinary Employee Incentives Still in Play in Today's Labor Market