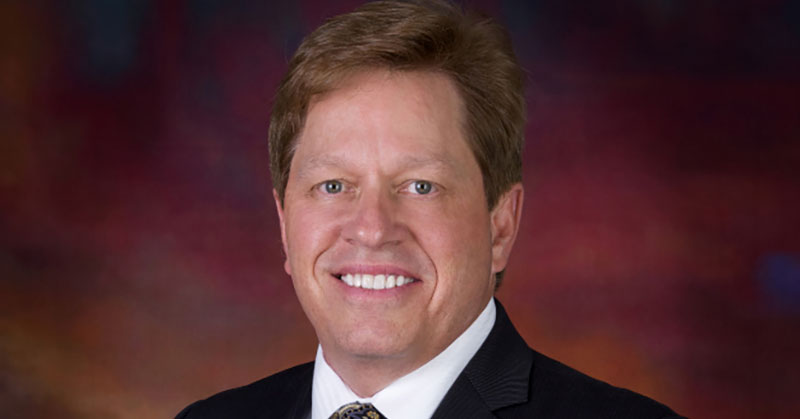 Rick Nussle had spent more than three decades in the commercial printing business and was looking for a change. Then he started handling the printing for SafeWay Driving.

He got to know Brad Coleman, a former NASCAR driver who, along with a group of former SafeWay students, bought the brand from the founders four years ago.

Nussle had been thinking about franchising, and Safeway offered him the chance to "do some good for the kids and make some money too," he says. Having done the brand's printing for the better part of two years, he'd performed an informal due diligence. And as soon as franchises were available, Nussle bought up all seven school zones (territories) in Katy, Texas.

His attitude? "Let's go do this thing, I believe in it so much," he says. "I told myself I probably wouldn't make money for a year, but about month six or seven I started making money and haven't stopped yet."

What attracted him to the brand was its team culture, which he says is much different from other brands he's looked at. "It's almost like a sports team. We really are a team," he says. Nussle and all the instructors go through the same extensive training at Safeway University, speak the same language, and share the same values.

"The culture we have is almost like a family," he says, a family that extends to the families of the teens they teach. After each lesson the instructors take time to speak with the parents, rather than just dropping off the students and heading out.

The instructors are all teachers (one is retired), used to working with young people. They work part-time and get together with Nussle regularly on the weekends, usually for breakfast, where they review the week and look for ways to improve as a team. And all are or were sports coaches. "That's where the team mentality comes in," says Nussle.

He also was attracted by the brand's "Driver's Ed at Your Speed" program, a specialized curriculum designed for individuals with high-functioning autism spectrum diagnoses, ADD/ADHD, and learning and processing differences. Developed in partnership with Social Motion Skills, a 501(c)(3) organization, the program offers intellectually capable students a slower pace of instruction, expanded explanations, and additional support to safely master state requirements and real-world driving skills.

Nussle is already is talking about adding new territories. "That's definitely my goal. I don't want to stop with seven," he says. And he's already thinking about how to maintain that team culture and family feel as he expands. "It's easy to do right now because I don't have a ton of employees. That could change as I grow. Right now it's no problem."