Selling Your Business At Maximum Profit 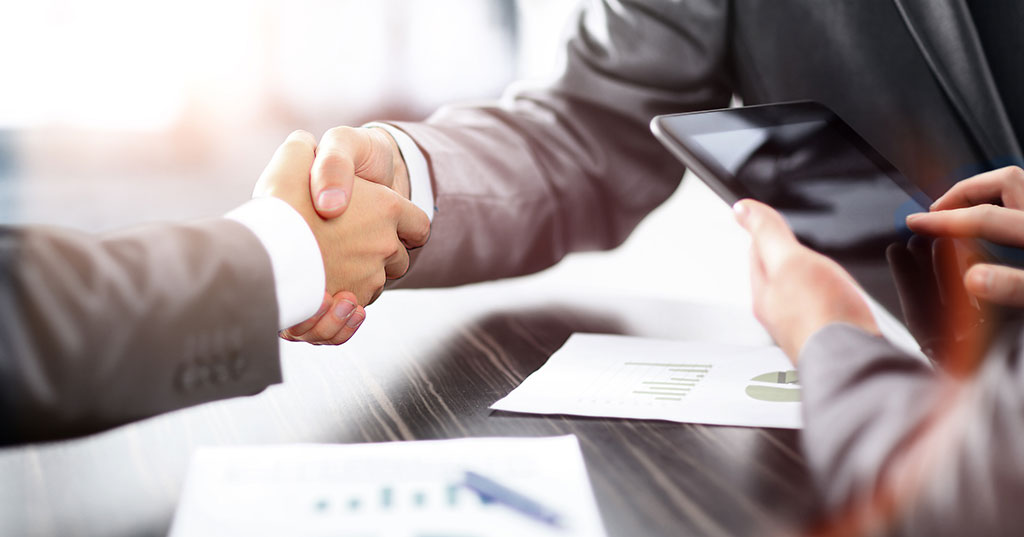 Every business owner must face the fact that someday it may be necessary to sell the business. Though there are many different reasons to sell, there are also many ways to be prepared for putting the deal together. Last spring's Multi-Unit Franchising Conference in Las Vegas offered attendees a session called "M&A-Selling A Business Workshop."

The session examined how franchisees can plan a business exit strategy, what steps they need to take along the way, how to make the business more attractive to buyers, and how to maximize valuation while minimizing exposure.

Captain D's Chief Development Officer Michael Arrowsmith moderated a panel that included David Barr, a longtime franchise industry player who has been involved with brands such as Mrs. Fields, TCBY, Del Frisco's, Sullivan's Steakhouse, Taco Bell and KFC, among others. The panel also featured Amish Parikh, who owns and operates more than 140 Popeyes and Arby's restaurants, and Rob Parsons, who has operated Popeyes and Primrose Schools locations. Each of the panelists drew on their own experience buying and selling franchise units over the years.

"I have been involved in probably 40 transactions over the last 20 years ranging from a million dollars on the low end to $400 million on the high end, both on the buy-side and sell-side," said Barr.

One of the biggest discussion points during the session was on how to determine the value of a business and who should be involved in the process.

Parikh explained, "Value all depends on the business you're selling and how large it is, because that makes a big difference in the valuation. If you're preparing to sell a large network of stores then you may need to bring in advisors. M&A guys or good brokers, good connections, and maybe involve the brand because the brand has people in the pipeline that they try to bring in the system and most good brands could also exercise the first right of refusal."

Barr explained that there are essentially two types of buyers for franchise units - financial buyers and strategic buyers. "Strategic buyers are those that have strategic synergies from the acquisition. If I'm in Popeyes and I'm buying additional Popeyes, I'm also going to have a very good view as to what that asset is worth to me and it's probably going to be a very tight range as to what I can buy it for," he said. "I might have a financial buyer who's a more emotional buyer who desires to get into the system. People really want to be in the Taco Bell system right and they're willing to pay up because they can get in the system and then start developing off that platform.

Strategic Alliances: Embrace the new norms of franchisor-franchisee...
It Is Time To Recession-Proof Your Business
Sponsored
The Ziggi's Way - No Franchisee Left Behind
2022 Franchise Economic Outlook: New data sees sunnier prospects ahead
Consolidation Trends: How the pandemic is affecting M&A for MUOs
Passing It On: 3 options for succession planning in a post-Covid world

The Joint Corp.
The Joint® Chiropractic is reinventing chiropractic care. Our vision is to become the largest, most respected provider of chiropractic services...
Cash Required:
$100,000
Request Info
Added
Learn More
Edible®
Edible has been the world’s leader in the gifts and treats category for 20-plus years with more than 1,000 locations globally. Edible Brands is...
Cash Required:
$80,000
Request Info
Added
Learn More
Share This Page