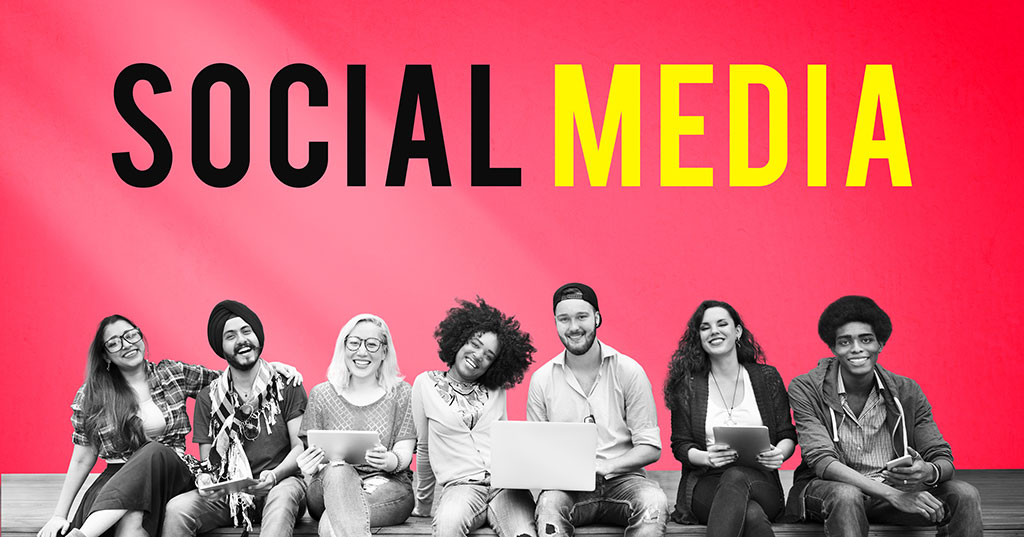 Delivery Continues To Grow; Reported as Up to 3% of Restaurant Orders

Digital ordering and delivery continue to transform the restaurant industry, and their impact is growing. In an article in Nation's Restaurant News, Fern Glazer dives into research from The NPD Group on the growing phenomenon. Delivery, NPD VP David Portalitin is quoted as saying, "is one of the only major sources of growth and everybody is starting to get into it." The article includes a graphic from NPD detailing delivery traffic by order method; touches on how delivery is affecting on-premise dining; and includes interviews with Saladworks CEO Patrick Sugrue and Schlotzsky's President Kelly Roddy.

With online ordering and delivery becoming ever more critical to franchise restaurant brands, many have partnered with third-party delivery services such as GrubHub or Uber Eats, to name just two of the increasing number of options available to frandhised food brands. In this article in QSR, Kevin Hardy explores these options through interviews with executives at Wayback Burgers, Wingstop, and The Little Greek. A major decision is whether to outsource delivery through a third party and pay their 20 to 30 percent cut or to do it yourself. Pat Conlin, SVP for Wayback, says that using a third party provides near-immediate entry into delivery and incremental business gains from customers of the delivery service, but adds, "They take a significant bite into the profits." Wingstop CEO Charlie Morrison, in a call with analysts earlier this year, said the company has been testing delivery in more than 70 stores and is working with DoorDash on rolling it out nationally. Morrison said there's "very little, if any desire" from franchisees for an in-house delivery program, which would entail "an extraordinary amount of complexity." Little Greek Fresh Grill's president, Nick Vojnovic, said two stores have tested in-house delivery and are sticking with it, but the brand is recommending (reluctantly) that most stores sign on with a third party. "It's kind of a margin killer," he says. "They're keeping 32 percent of the money."

Special Delivery: Who's Doing It Now -- and Who They're Doing It With

Here's a short list of just some of the latest news on the continuing expansion of delivery by food chains, franchised and not:

Keeping up on digital, online, social media, and the swirl of changing technologies, platforms, approaches, tools, and everything a consumer marketing professional needs to know not only to keep up, but to keep ahead of the competition... well, you get the idea. As one of the sources below puts it, "No matter how much you know about social marketing, there's always more." Well, here's more. We hope it helps!