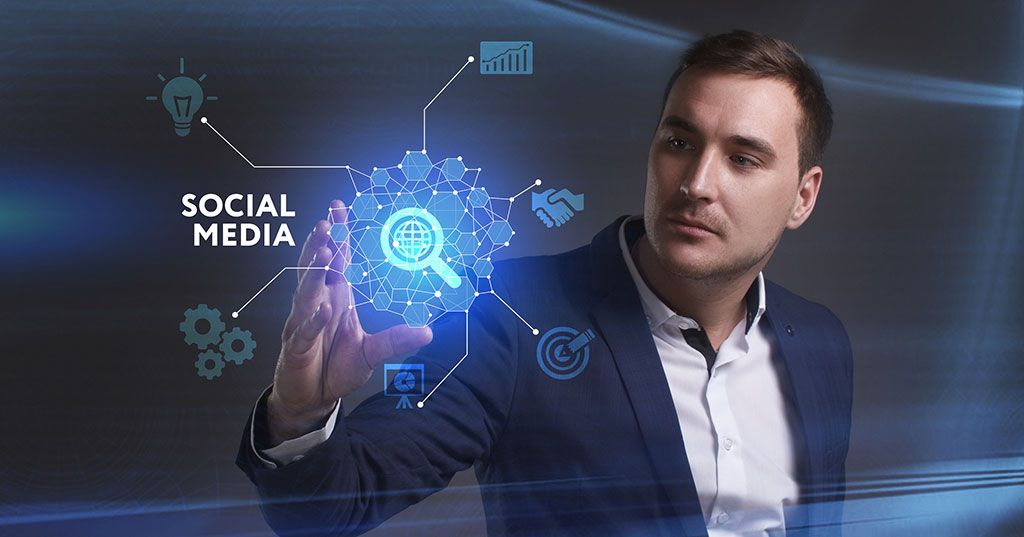 Is Your Social Media Team Having Fun Yet? (Wendy’s Is!)

If you’re struggling to find the right balance between old-world PR and online sassiness, take a lesson from Wendy’s Twitter team, which has been building its reputation as best-in-class for its sense of on-the-edge playfulness – and effectiveness in engaging with customers and building brand fans. The team has more than 2 million Twitter followers, not as many as McDonald’s but more than Burger King, Taco Bell, KFC, and Arby’s do. Curious for more – not only what they do, but how they do it? You can wade through the original reddit “Ask Me Anything” session with Wendy’s Twitter team here.

Chick-fil-A Feeds Stranded Flyers During Atlanta Outage – On a Sunday!

Breaking with its never on Sunday policy, Chick-fil-A came to the rescue last week after a power outage stranded thousands of passengers at Hartfield-Jackson Airport in Atlanta, where the company is based. According to USA Today, Atlanta’s Mayor Kasim Reed phoned the company to ask for help. CEO Dan Cathy was among the company’s personnel who showed up that Sunday night to distribute around 2,000 sandwiches and drinks. Are we talking fans for life?

Would you like to make a restaurant reservation, or order and pay for your takeout order just using your voice? Starting in late November, you can – at least at some TGI Fridays restaurants as the company begins rolling out this newest of services, which it says will be available across the country “by 2018.” In a Nov. 30 press release the company said, “With the launch of the new Alexa skill, users can place and pay for their Fridays order using Amazon Pay on their Alexa-enabled devices, including the Amazon Echo and Echo Dot.” While it remains to be seen how this will affect customer service and the brand’s bottom line, it’s certainly attracting attention, and other companies are sure to follow.

Programmatic: 50% of Marketers Don’t Know Where Their Ads Are

Programmatic advertising has simplified ad buying for busy CMOs and marketing executives. However, it might be time for them to be asking, “It’s 10 p.m. – do you know where your ads are?” According to The Conference Board’s Society for New Communications Research, “Nearly 50 percent of marketers do not know where their ads are running, due to programmatic advertising (or ad tech) strategies that tag and follow people throughout the Internet.” The survey of more than 100 advertisers, marketers, and social media managers, conducted between August and November, gathered responses from those responsible for managing advertising, paid content marketing, paid social, native, and/or programmatic advertising. Click here for more data and key findings.