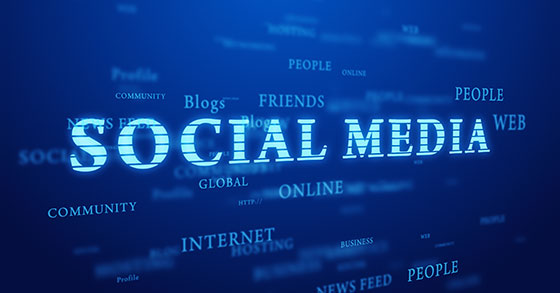 Some smaller businesses still think that local search means hometown newspaper advertising, or confuse it with pay per-click (PPC) marketing. "Despite the available weight of evidence, some multi-location brands and marketers still profess confusion or, more commonly, struggle to operationalize 'local search' marketing," according to Greg Sterling in his blog on Search Engine Land. Despite plenty of well-documented results for brands that are taking advantage of local search strategy and tactics, many businesses continue to struggle to "operationalize" them; and opt to dedicate either in-house resources or hire paid ones to keep them at the top of the search results in their local markets. As mobile search grows, not being easy to find through local search becomes increasingly risky.

Belying fears that the Facebook takeover would ruin the brand, Instagram has grown from 200 million to 300 million users in the past 9 months and now has more users than Twitter. Instagram's promoted posts are beginning to build some revenue, and brands have flocked to the photo app - including some big names such as Nike, Louis Vuitton, and the NFL, who report having considerable success with it. "I'm a big fan of Instagram," says Dutch online marketing pro Laurens Bianchi on Viral Blog. "Personally, the app helps me to express my passion for old doors in Paris, alleys in Barcelona, and graffiti in Berlin. Professionally, Instagram is the fastest-growing network for our clients."

Tumblr's active user base of about 50 million has grown more than 120% in the past 6 months, 70% of whom are under the age of 35. Acquired by Yahoo in 2013, Tumblr has seen strong growth in use by innovative businesses, who find the service a useful and congenial way to get their stories out to younger social media users. Some of the brands that are have been successful on Tumblr include Kate Spade, Disney-Pixar, Denny's, Tiffany & Co., and IBM. In his blog on Search Engine Land, Albert Costill, a writer at Alpha Brand Media, provides examples of how 14 companies are using Tumblr. If your customers are in the younger demographic, give Tumblr a try in 2015

This entertaining and informative infographic from Douglas Karr, founder of The Marketing Technology Blog, shows the history and evolution of slogans at some famous brands. Did you know that "slogan" derives from a Scottish Gaelic and Irish expression meaning a battle cry? But after all, isn't that what a slogan is for a brand? The longest-lasting brand slogan in the U.S., according to Karr, is Maxwell House Coffee's "Good to the Last Drop." Fast food brands like McDonald's, Burger King, and Wendy's have a tendency to change slogans often - and also to bring back successful ones for an encore, as Wendy's did in 2011 with 1984's "Where's the Beef?" phenomenon. Pepsi and Coca-Cola, for example, have engaged in a long-term arms race, starting about 1900, with Coke's enticing "For headache and exhaustion, drink Coca-Cola," and Pepsi's catchy "Twice as Much for a Nickel" slogans.