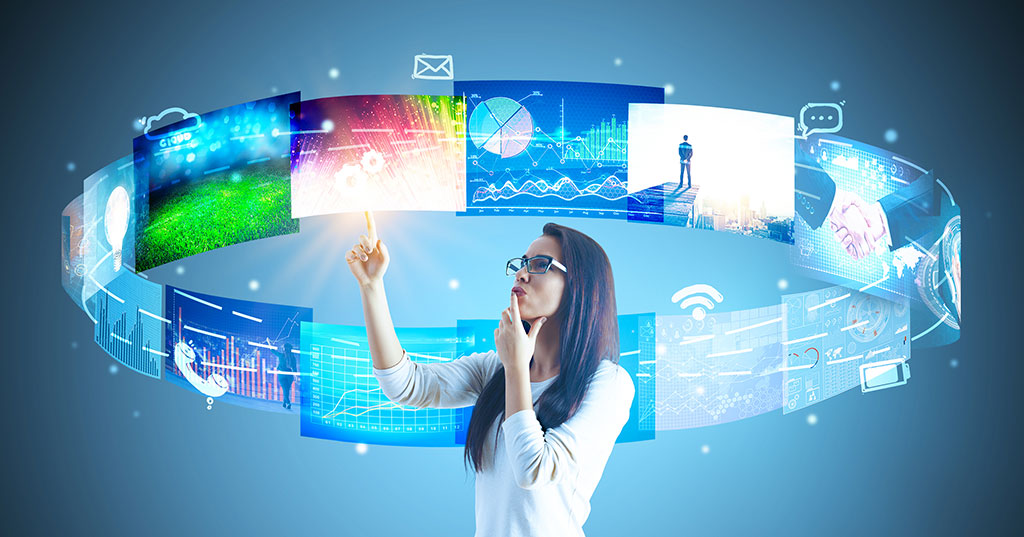 To mark its 10th anniversary, Chicken Salad Chick, which began in the kitchen of founder Stacy Brown, will celebrate with 10 days of giveaways from January 15th through 25th. The daily giveaways include free upgrades, double loyalty points, free drinks, and concludes with a free scoop of chicken salad for all guests (no purchase required for this one). “Over the last decade, we’ve gone from a single-unit concept in Auburn, Alabama to a nationally recognized, award-winning fast casual brand,” said Brown in a press release. “This goes way beyond my wildest imagination that my late husband, Kevin Brown, and I had when we opened our take-out location in 2008.” The brand now has 80 restaurants in 11 states.

In a move to bring more customers (and their friends and families!) into their restaurants, Red Robin offered a year of $15 monthly coupons for $99, a discount of 45%. Starting on December 1 at 12 a.m., the “Year of Yummm” offer was limited to the first 10,000 people who bought in. And yes, the deal, limited to 8 per person, quickly sold out. The lucky 10,000 will receive a $15 voucher in the form of an eGift Card on the first of the month for 12 months, which they can use at any Red Robin in the U.S. The vouchers began on December 1, 2017 and will end November 1, 2018. Time will tell if the deal pays off for the “Gourmet Burger” brand… and how well. Worth considering a similar offer for your brand?

Being online – can’t kill it, can’t live without it. Jason’s Deli warned customers that up to 2 million of their payment cards have been compromised through POS systems at its corporate stores. The brand issued a preliminary public statement on December 28, describing the situation and the brand’s initial response. This was followed with a “Notice of Data Breach” posted on its website on January 11, providing more detail on what they knew at the time. This second announcement included a list of all the stores that were compromised, and advice for customers on how to proceed. News reports say 164 stores were affected. The stores listed as potentially affected are in Alabama, Arizona, Florida, Georgia, Illinois, Louisiana, Maryland, North Carolina, Nevada, Pennsylvania, South Carolina, Texas, Virginia, and Wisconsin. From the looks of things, the brand is to be commended for its quick, transparent crisis response.

In California. Seriously. Blatantly. With zest and humor. To celebrate (their word) the legalization of recreational marijuana in the Golden State, which occurred on January 1. The Merry Munchie Meal is co-branded with Snoop Dogg’s “cannabis lifestyle website,” Merry Jane. Seriously. According to this article in Fortune, JIB’s CMO Iwona Walter said the offering is “about welcoming all of our guests, no matter what they’re craving or why they’re craving it.” The new offering, the meal box will include 2 tacos, 5 mini churros, 3 chicken strips, halfsies, and a drink. For now, the offering is available only at 3 locations in Long Beach from January 18 to 25, so stoners will have a whole week to track them down. There’s even a funny video ad featuring a clearly stoned customer trying to order at a drive-thru window.

How Homefront Brands Is Using Social Media To Attract Quality Leads
What's in Your Podcast Stack? 10 franchise podcasts in a growing field
Sponsored
Ziebart Sales Surge Making it a Great Investment in a Growing Market
8 Social Media Trends To Watch in 2022
TikTok and Meta: The Future Is Here… Are You?
Global Social Advertising Trends 2022 Report

Tiger Pistol, the world’s leading collaborative advertising platform, connects the power of brands with the knowledge and credibility of their...
Learn More
Share This Page