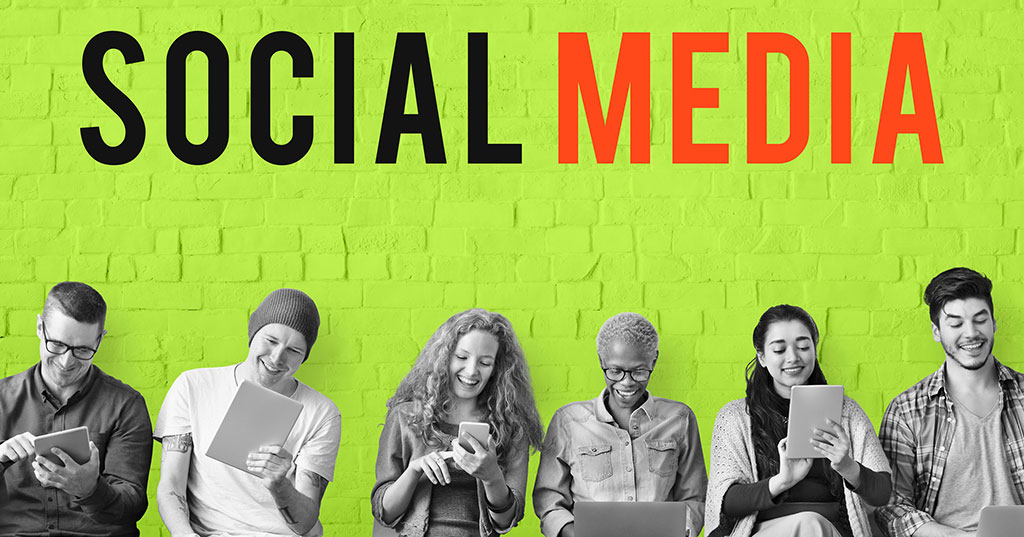 "Papa John" Goes Down -- Will He Take the Brand He Founded with Him?

In one of strangest founder stories in years, "Papa John" Schnatter has, in a relatively short time, resigned as chairman, says he erred in resigning, was banned from his office at corporate headquarters but showed up anyway, and still owns nearly one-third of the company, making a future food fight for control of the #4-ranked pizza brand possible. The company has scrapped his image in its marketing efforts, from TV commercials to pizza boxes and logos. The company's partnership with Major League Baseball was indefinitely suspended. The University of Louisville renamed its football field, removing a reference to Papa John's, and removed Schnatter's name from an institute at its College of Business. Schnatter also resigned from the university's board.

Schnatter's (and the brand's) public image troubles began in late 2017 when he blamed the NFL's national anthem protests for lower sales at Papa John's. In December he agreed to step down as CEO and be replaced by Steve Ritchie as of January 1, 2018. Things got worse when, in May, he reportedly used a racial slur (the "N-word") and other inflammatory language on a conference call with marketing agency Laundry Service. The fallout continued into the summer as media agencies dropped Papa John's. The latest to do so came last Thursday as Initiative, after originally saying it would continue working with the brand, reversed course and publicly cut ties. That same day, Forbes ran a long article called "The Inside Story of Papa John's Toxic Culture," which had more than 330,000 views by the next day. While Schnatter denies or qualifies much of the reporting, where all this may lead, no one can say. He's still on the board, is the company's largest shareholder owning about 30% of the company's shares, and does not seem inclined to go quietly into the night.

Digital marketing, once the new-new thing, now is like the 1970s New York Times slogan: "If you're without it, you're not with it." Endless guides to making it work better to achieve your marketing goals have flooded the Internet. Here's another, this one from a firm called Wayin, whose home page shouts: "Connecting Brands to Digital Consumers -- with Interactive Marketing Experiences that Collect Data." Sounds good to us! Sounds good to its clients, too, which include Starwood Hotels, Coca-Cola, and Samsung. Among these 10 tips, we're betting there's at least one that can make your digital life better:

"Everybody's Talkin'" is a song Harry Nilsson made famous in the movie "Midnight Cowboy" in 1969. Almost 50 years later, it seems everybody's talking online -- especially customers with brands they hate or love at the moment. So what? As Tom Demers points out in this blog from Marketo, "While having thousands upon thousands of social followers is certainly something to brag about, the number means little if those followers largely ignore your brand." What about turning those conversations into actionable leads? Here are 5 tips from the marketing automation platform company on how. Again, maybe some help here?

In a 4-3 decision, the state's high court ruled against a San Francisco attorney who had sued over a negative review posted on Yelp by a disgruntled former client. According to the Associated Press, "the decision overturned a lower court ruling that Yelp had said could lead to the removal of negative reviews from the popular website." While the plaintiff's lawyer claimed the ruling could lead to spreading falsehoods online with no consequences, Yelp said the lower court ruling, if it stood, would give businesses unhappy about negative reviews a new legal avenue to have them removed, according to the story. The lawsuit, filed in 2013, accused a client the attorney had represented of defaming her by making false claims on Yelp. With the growing influence of online reviews on consumers' buying decisions, had the narrow ruling gone the other way, it could have opened the door to serious liability issues not only for Yelp, but for any internet company that posts third-party reviews. The plaintiff is considering appealing the decision to the U.S. Supreme Court, so stay tuned.

How Homefront Brands Is Using Social Media To Attract Quality Leads
What's in Your Podcast Stack? 10 franchise podcasts in a growing field
Sponsored
3 Traits of Successful Franchise Owners
8 Social Media Trends To Watch in 2022
TikTok and Meta: The Future Is Here… Are You?
Global Social Advertising Trends 2022 Report