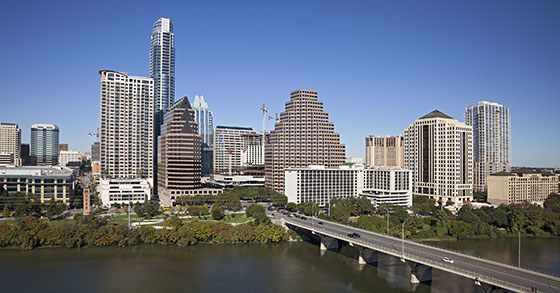 The New Orleans-based Southeast Restaurant Group (SRG) plans to open 15 Newk's locations throughout Southern Louisiana and Houston. The new agreement will make SRG Newk's largest franchisee. In addition to its franchise brands, SRG also operates its own concepts including a Mediterranean-style restaurant in the Miami area, a Creole-inspired restaurant in New Orleans, and The Round House Bar & Grill, located in the Holiday Inn Hotels owned by its affiliate, KFK Group.

"Newk's is a forward-thinking franchise concept designed for the way people eat today, and adds a fast casual element to our restaurant portfolio," says SRG Founder Elie Khoury. "We have strong ties to the markets we will develop for Newk's and plan to make it a great success throughout the Gulf Coast region." Their first Newk's in Louisiana is scheduled to open early next year.

Newk's Chief Development Officer Chris Cheek says, "Southeast Restaurant Group has an outstanding reputation for excellent operations that will fuel our growth plans. This agreement reflects our commitment to teaming with proven operators and delivering the best possible service to Newk's valued guests."

Newk's is planning to open 30 new company-owned and franchised locations this year, with plans to reach 200 units by 2018. SRG is the fourth new franchisee signing for the brand in 2015. Newk's has been growing since the first restaurant's opening in 2004, serving up made-from-scratch sandwiches, salads, soups, and California-style pizzas. The Jackson, Mississippi-based brand currently operates and franchises 79 units in 13 states.