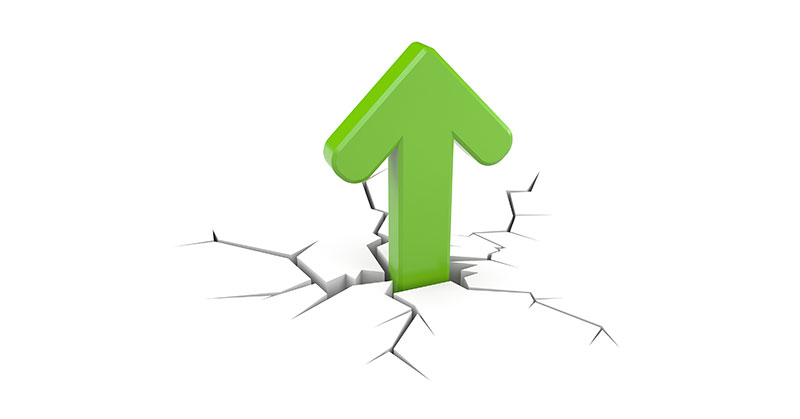 The 500 largest restaurant chains in the United States accelerated their cumulative sales growth in 2015 to a 4.9 percent increase, totaling an estimated $288 billion. While four of the top five chains in the ranking improved their performance from the prior year, the fast casual segment continued to lead the pack with 11.4 percent sales growth, almost doubling the growth rate of any other dining segment.

According to data just released by Technomic Inc. in an advance brief of its annual report on the largest U.S. restaurant companies, the 4.9 percent sales growth seen by the Top 500 in 2015 beat out 2014's mark of 4.2 percent. Diving deeper into the improved sales growth observed in 2015, limited service chains grew their cumulative sales 5.5 percent, outpacing their full service counterparts who registered 3.4 percent growth. The Top 500 Advanced Chain Restaurant Report also found that the industry's 500 biggest brands grew their overall unit count 2.1 percent in 2015 to more than 223,000 locations.

Fueled in part by the introduction of all-day breakfast, McDonald's returned to positive sales growth in 2015, checking in at 1.1 percent. Among the other top chains, Starbucks had the strongest year, at 12.8 percent sales growth, followed by Taco Bell at 8.2 percent, and Burger King at 4.2 percent. Taco Bell rode its sales surge into the No.4 ranking, leapfrogging both Burger King and Wendy's. Subway, holding steady in the No. 3 ranking but with decelerating unit growth, saw its sales slip for the second straight year, to -3.4 percent. A number of Subway's competitors, namely Arby's, Jimmy John's and Jersey Mike's, leveraged opportunities created by Subway's challenges and revealed strong sales results.

While the industry giants saw their fortunes improve modestly, the fast-casual segment was the engine that drove growth again in 2015. Big players, such as Panera Bread, Panda Express, and Jimmy John's, achieved impressive sales at the top of the fast-casual segment. Fast-casual pizza chains, including Blaze Pizza, MOD Pizza, and Pieology Pizzeria, also saw success over the past year. Additionally, concepts that focused on healthy and "clean" offerings, such as Freshii, Sweetgreen, and Zoes Kitchen, were also among the big fast-casual winners of 2015.

In the full-service segment, chains recorded a 3.5 percent overall increase in annual sales in 2015, holding steady at approximately the same growth rate observed in 2014. Steak-focused concepts, following a noteworthy year in 2014, were winners again; casual-dining steak concepts registered a 6.2 percent rise in sales, while fine-dining steak concepts grew sales at a rate of 5.6 percent. Sports bar and wing-centric casual-dining concepts were high performers in 2015 as well, led by the robust growth of Buffalo Wild Wings, Miller's Ale House, and Twin Peaks.