Three Converging Trends To Shape the Future of Franchising 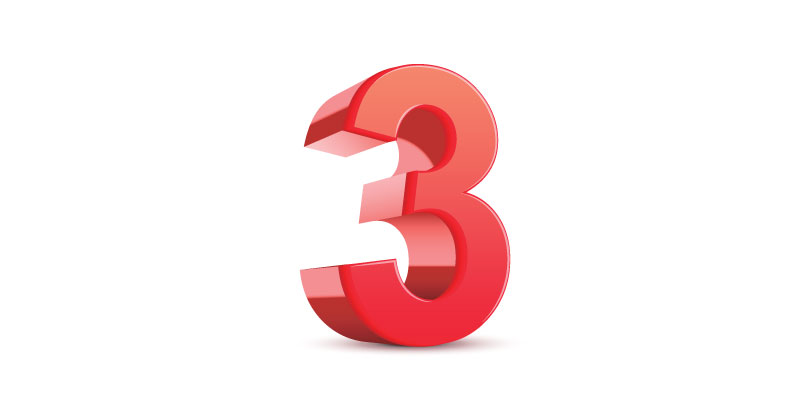 Since the turn of the century, I would highlight three fundamental trends within the franchise business model. The first is adaptability,> which has a wonderful positive attribute but a dark side as well. The second is unit concentration, which is another way of describing the rise of the multi-unit operator. The third is the pendulum swing of franchise agreements toward franchisor interests. These three trends are having a converging impact on the 2016 version of the business model and suggest some things about further changes to come.

1) Adaptability.
There are about 3,200 active franchise brands across more than 200 industry sectors. More than 300 brands dip their toes in the franchising water for the first time each year (some have good success, some stay a few years and decide it's not for them, and some never get off the ground). What they all have in common is a business model they are able to adapt to the idiosyncrasies of specific industries and circumstances. The franchise business model operates equally well in industries with little regulation (e.g., home-based consulting) and industries with a lot of regulation (e.g., medicine). While the business model itself is regulated, one of its strongest attributes is its ability to adjust to industry-specific requirements.

At the highest level, there are two versions of the franchise business model: business format and non-business format, the latter usually considered a combination of dealer, license, and distributorship forms. While those of us on the business format side usually don't consider these other forms, they often are included and often misapplied in regulation, legislation, and the press. Under this top level, the model takes many forms and uses terms that have different meanings, depending on who is doing the talking.

Adaptability is a good thing but we have unintentionally created a dark side. We use terms such as area development, area representative, sub-franchisor, and master franchise, sometimes with a degree of interchangeability. No wonder we confuse the media, regulators, legislators, and the public. We also confuse ourselves. Ask franchisee (and even franchisor) employees who they work for and, more likely than not, they will say the brand, not the franchisee who employs them.

2) Multi-unit concentration wasn't much of an issue before the beginning of this century.
Most franchisors didn't want multi-unit operators having too many units, presumably because they were concerned about losing control. That changed dramatically starting in the early 2000s. A combination of factors drove this trend. Baby Boomers were in their prime income years and as a group had accumulated considerable wealth. They also were leaving the ranks of large companies with a desire to control their own businesses, but with growth in mind. At the same time, franchisors woke up to the training economies and (at least perceived) lower failure risks associated with experienced operators. The race to attract them was on, and the result has been a steady rise in multi-unit control of total franchised units, which stands today at about 55 percent.

3) Franchise agreements.
In the past 15 years, franchise agreements have slowly, consistently been strengthened in favor of franchisors. During this period FRANdata has reviewed more than 1,000 franchise agreements a year for SBA affiliation eligibility purposes, so we have a pretty good vantage point to observe how contractual agreements have evolved. It could be argued that one of the unintended consequences of this control shift has been the dramatic rise in state legislative initiatives that involve franchising.

Where are we today?

The franchise business model is expanding, both in the number of brands and number of units. On an economic level, most franchisors and franchisees are making money in this sluggish, slow growth economy. The publicly traded franchise brands are outperforming the broader indexes. Yet the franchise model is facing serious legal, legislative, and regulatory threats. We face special interest groups with specific agendas who have been able to bend legislators and the media by twisting and distorting franchise terms. We have franchise stakeholders who don't make the correct distinctions between brand and employer.

Where are we headed?

Let's consider how the three basic trends I've identified are likely to interact. If the legal/ legislative/ regulatory barriers are not too great, the adaptability hallmark of the franchise business model will adjust to get around or over the obstacles. The model may not construct ideal solutions for both franchisors and franchisees (for instance, it is quite likely franchisors will pull back the levels and types of support in reaction to NLRB/ DOL threats if they continue), but the model will adjust and survive, hopefully not in a seriously weakened state. Further, with the growing influence of multi-unit operators in the way franchise agreements are designed, I think the control pendulum is starting to swing back toward the middle. We are already seeing this with many franchisors willing to "negotiate" franchise agreements with larger franchisees while still insisting on a take-it-or leave-it approach with single-unit operators.

Like the economy itself, franchising trends move in a cyclical pattern. I think the cycle we are entering will lead to a business model that is better described and understood than previously, with a more balanced franchisor/franchisee relationship.