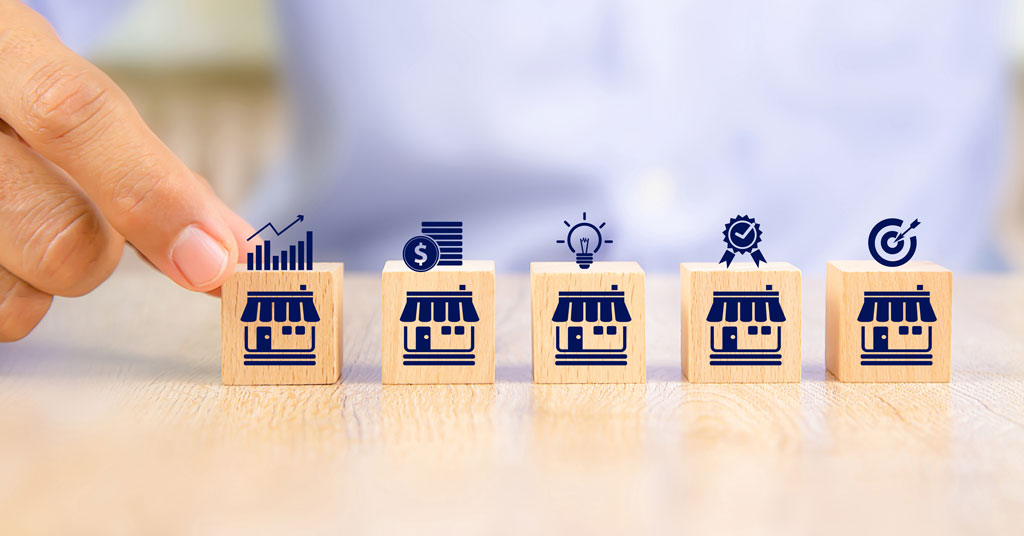 Founded by Cartesian and Tim Hortons Restaurants International, a subsidiary of Restaurant Brands International, Tim Hortons China opened its first coffee shop in February 2019. Since then, the company has grown to 200 locations across 10 cities in China, and its loyalty program has nearly 3 million members.

This new round, coinciding with the second anniversary of Tims China’s grand opening, will help accelerate the company’s growth toward its initial target of more than 1,500 coffee shops throughout China in the coming years.

Tims China is Cartesian’s second restaurant investment in China. Cartesian is also a major shareholder in Burger King China, which has grown to more than 1,300 restaurants.

“The team at Tims China, led by Yongchen Lu, has built a tremendous and resilient business, as demonstrated by our rapid growth, loyal customer base, and nimble adaptation to the Covid-19 pandemic,” said Peter Yu, Managing Partner of Cartesian and Chairman of Tims China. “We are particularly pleased that Tencent has elected to increase its stake, underscoring its commitment to our collaboration.”

“We are excited to continue the Tim Hortons China expansion,” said David Shear, President of International at RBI. “Today’s announcement will fast-track our capacity to strengthen this base.”

Tim Hortons, founded in Canada in 1964, has more than 4,900 restaurants around the world.