To Protect and to Serve: Sam Anabi has a Track Record of Helping Others
Company Added
Company Removed
Apply to Request List
0

To Protect and to Serve: Sam Anabi has a Track Record of Helping Others 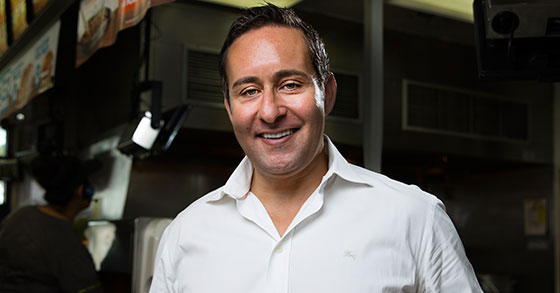 Sam Anabi has always gained satisfaction from helping others. The former La Verne, Calif. police officer found great fulfillment in law enforcement before an injury changed his career-path. He had actually purchased his first gas station back in 1991 while still in training at the L.A. Sheriff's Academy. In 2001, Anabi left the force to focus on his gasoline retailing business. Today he operates more than 200 Shell stations in California, along with 10 Del Tacos and 13 Subways.

Anabi says his experience as a police officer has greatly influenced how he operates his business. "Being a police officer for so many years allowed me to become very keen and intuitive toward different circumstances of people," he says. "I believe that it is our responsibility to reach out and help those around us in need."

His enterprise now serves as a financial empowerment resource for those in need in Southern California and beyond. To date, he has donated more than $120,000 and has helped raise funds for families left with no income after a crime-related death of a family member. And for the past 7 years, the Anabi Oil Golf Classic has raised hundreds of thousands of dollars for charities that include St. Jude Children's Research Hospital, the Ryan Seacrest Foundation, and the Uganda "Bosco Ministries" Children's Orphanage, among others.

Anabi's people-first focus also plays out in his relationships with his employees. "I truly believe in treating all employees as owners and empowering them to succeed. We promote from within, which shows them that we want them to stay with our company for a long time." 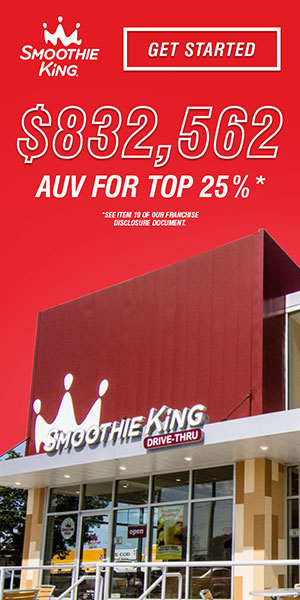