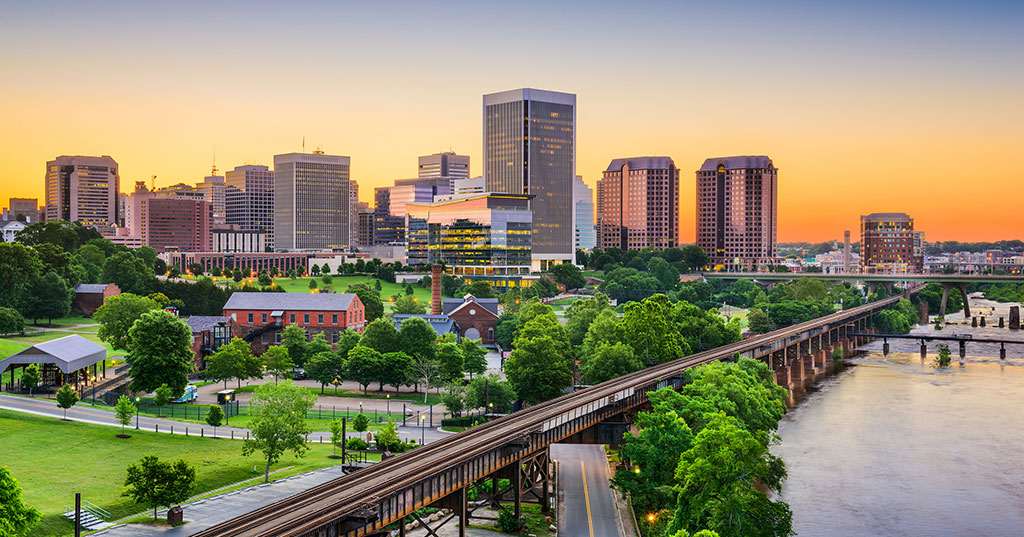 Virginia multi-unit operator Mark Sweeney has just opened his 20th Captain D’s restaurant, this time in Hopewell, Virginia. The brand has grown during 2017, opening more than 15 new restaurants in key markets nationwide, with two additional locations slated to open in the Southeast before the end of the year.

Sweeney, president of CD Restaurants, says he will rely on industry veterans Dave Ludlow and Mark Forrestor to serve as area supervisor and general manager, respectively, bringing more than four decades of experience.

“Captain D’s offers an unparalleled level of support to its franchise network, and the opening of our 20th restaurant is a true testament to our belief in the brand and the potential for success it offers,” says Sweeney. “We’re proud to be growing our partnership with one of the strongest fast casual concepts in the industry today. Virginia has proven to be a prime market for expansion, and we’re thrilled at the enthusiastic response we’ve received from the Hopewell community, with residents already declaring Captain D’s as the local leader in seafood.”

Captain D’s growth has been spurred on by its ongoing menu innovation and its new restaurant design. The brand has signed agreements this year to open new restaurants in states across the country including Florida, South Carolina, Texas, Georgia, Illinois, Tennessee, Alabama, and Arkansas. That brings the brand up to 529 restaurants in 21 states.