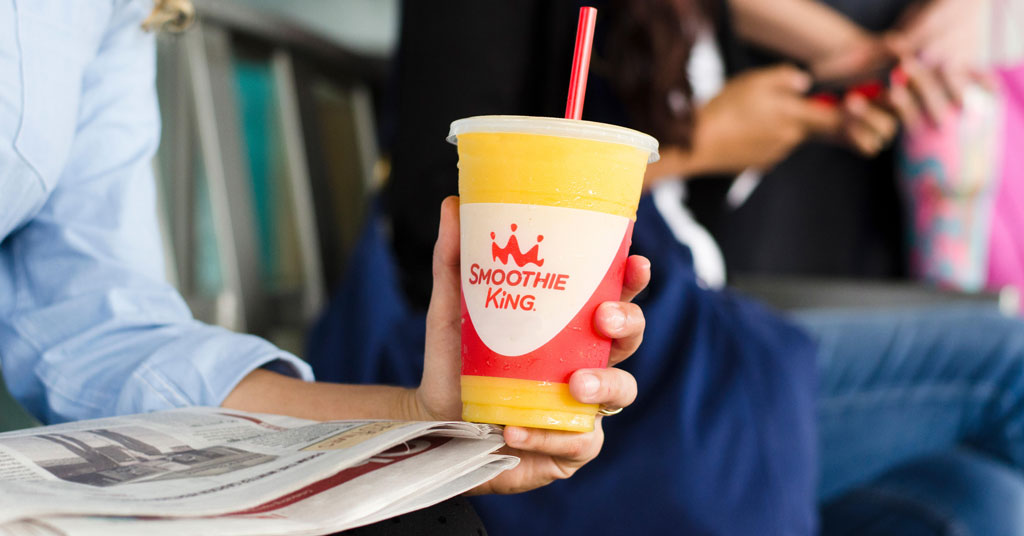 Smoothie King, the world's largest smoothie chain and the first health and fitness QSR brand of its kind, is pleased to announce the appointment of Chris Bremer as Chief Development Officer. As Chief Development Officer at Smoothie King, Bremer will be responsible for implementing strategies to meet Smoothie King's ongoing rapid expansion plans and overseeing the Franchise Development, Real Estate, Design, and Construction departments. The new addition to Smoothie King's executive team comes as it recently announced several agreements to expand its footprint in key growth markets such as the Upper Midwest and Central Atlantic regions as well as Colorado and Texas.

"We are thrilled to welcome Chris Bremer to our executive leadership team,'' said Wan Kim, CEO of Smoothie King. "Chris is an exemplary, purposeful leader, possessing a passion for leading teams in the food & beverage and hospitality industries and will undoubtedly make invaluable contributions to our rapidly-growing franchise system."

Bremer has a diverse history of driving profitable growth within multi-unit franchise organizations, spending nearly six years with TGI Friday's as the Development Director in Asia Pacific, leading rapid expansion across the region. From 2006 through 2017, Bremer was the Vice President of Global Franchise Development at Brinker International, implementing strategies to help the brand expand its presence from 90 locations to almost 400 in over 38 countries.

During his tenure, Bremer worked directly with franchisees to create strategy and action-planning to impact top-line revenue and bottom-line profit, upheld brand standards, and ensured operational excellence in multi-unit franchise organizations. Most recently, since 2017, Bremer served as Chief Development Officer at Nothing Bundt Cakes, leading the Development Team to double the size of the brand, which helped drive the sale of the brand to private equity.

Smoothie King has repeatedly been recognized as a top franchise brand, most recently ranking number 51 in Nation's Restaurant News' Top 500 Restaurants, moving up from number 82 in 2021. This list recognizes the largest restaurant chains in the country ranked by sales performance and total number of units. The brand was also named the "Top Brand to Buy" in the beverage category of Franchise Times' 2022 Zor Awards and named to its "Top 400 Franchises" list. Furthermore, Smoothie King received the Top Franchises Satisfaction Award for 2022 from Franchise Business Review based on the brand's high franchisee satisfaction. For more information about franchise opportunities with Smoothie King, please visit smoothiekingfranchise.com.

Smoothie King Franchises, Inc., the original U.S. smoothie franchise, is a privately held, Dallas-based franchise company with over 1,300 locations worldwide, including in the United States, Korea, Grand Cayman, and Trinidad. Founded in 1973, Smoothie King has made it its mission to inspire people to live a healthy and active lifestyle. By blending each smoothie with a purpose, Smoothie King makes it simple and enjoyable for guests to achieve their individual health and fitness goals. Smoothie King has been recognized No. 13 overall on Entrepreneur's prestigious Franchise 500 list in 2022 and ranked one of the "Fastest Growing Franchises." For more information about franchising with Smoothie King, visit SmoothieKingFranchise.com or follow the brand on social media @SmoothieKing.