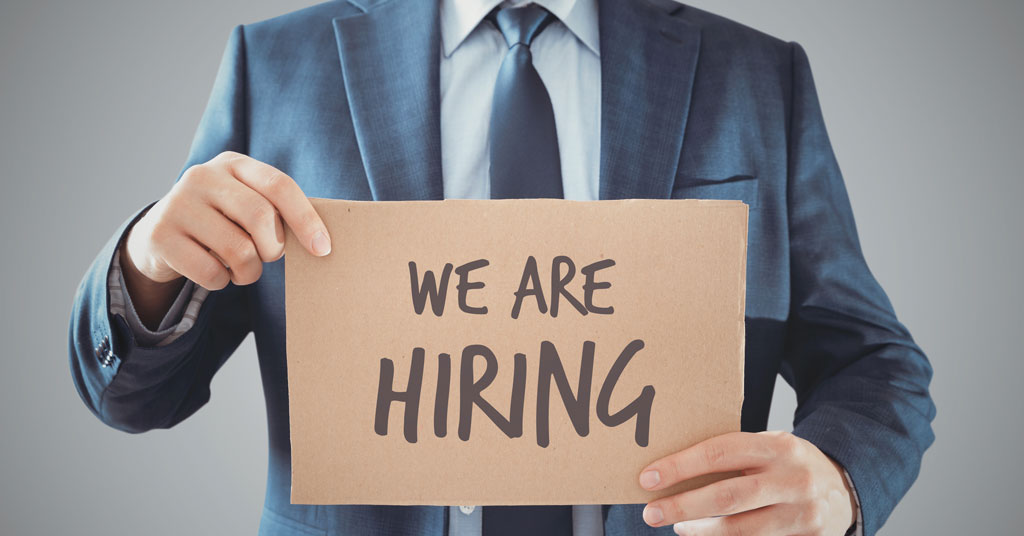 “The tight labor market is the biggest concern for small businesses who are competing with various factors such as supplemental unemployment benefits, childcare and in-person school restrictions, and the virus,” said NFIB Chief Economist Bill Dunkelberg. “Many small business owners who are trying to hire are finding themselves unsuccessful and are having to delay the hiring or offer higher wages. Some owners are offering ‘show up’ bonuses for workers who agree to take the job and actually show up for work.”

-Overall, 59% of small business owners reported hiring or trying to hire in April, that’s up three points from March.

-Ninety-two percent of those owners hiring or trying to hire report few or no “qualified” applicants for the positions they were trying to fill in April.

-A net 31% (seasonally adjusted) reported raising compensation, the highest level in the past 12 months. A net 20% of owners plan to raise compensation in the next three months.

"Quiet Quitting": What it is and 3 ways to reduce it
3 Common Mistakes To Avoid When Setting Up a Board of Advisors
Sponsored
Improve Customer Retention with Digital Signage
Report Finds Hiring Freezes and Layoffs Rising Among Small Businesses
From the Great Resignation to the Great Inspiration
What's News in Employment and Hiring – September 2022