5 Steps to Take Before Investing in a Pet Franchise 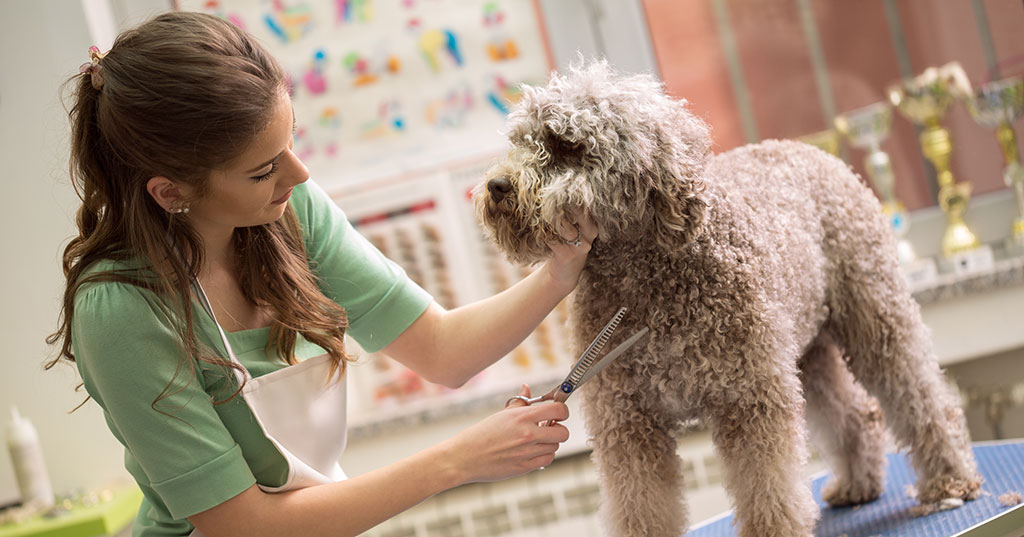 Paul Sandry knew he wanted to open a business in the pet sector, specifically in the dog daycare and boarding business since he was interested in a career that would enable him to establish tight bonds with both dogs and their pet parents alike. He felt that investing in a pet franchise would be the best way to achieve his goal since so many independent businesses fail. He, however, didn’t know which franchise to invest in.

In order to identify the best franchise for him, Sandry analyzed franchises and narrowed down his list to 10 options. He then compared each option within a comprehensive spreadsheet that included factors such as the number of stores open, indoor versus outdoor models, cost, time to build-out, services offered, and profit potential. At this point, he hired a franchise coach who carefully reviewed the list with him and ensured that Sandry was exposed to a variety of other franchise options including several outside the pet sector.

In the end, Sandry and his coach narrowed his options to two, Dogtopia and Camp Bow Wow. Sandry, with his coach’s guidance, looked at both franchise systems in detail. He visited their support offices for a discovery day, spoke to current franchisees, and ensured he understood potential territory options. Sandry presented his findings to his business partners who then built a detailed weighted matrix to independently score each one. Dogtopia ended up as the final choice for Sandry and his partners.

Some of the factors that influenced Sandry and his business partners to select Dogtopia included it looking and feeling like a premium brand. They felt its colorful and cheerful branding would appeal to Millennials and older pet parents alike. During Dogtopia discovery day, Sandry met its executives and was impressed by their extensive franchising experience and their genuine love of dogs. In addition, Sandry knew that by buying a franchise he was buying an established business system. He felt that Dogtopia’s was robust and would provide him with extensive training, which he knew he’d need since he had never worked with dogs professionally before.

Sandry opened his Dogtopia franchise with his partners in December 2017 in Plano, Texas and is delighted to be fulfilling his goal of working with dogs and their adoring human parents. The steps he advises everyone who is considering investing in a pet franchise to take prior to doing so include:

Americans spend billions of dollars on their furry family members. Now is a wonderful time to capitalize on the growing demand for pet related services. An ideal way to do so is by investing in a pet franchise, which as Sandry experienced, will provide you with a proven business system and the support you need to be successful if you have ensured the franchise model is a good one by doing extensive due diligence.

New Book: "Franchising Strategies - The Entrepreneur's Guide To Success"
How Express Employment Professionals Works with Franchise Brokers
Sponsored
Altitude Trampoline Park's Largest Multi-Unit Franchisee on Building...
Just Getting Started? Sound Advice for Emerging Franchisors
Founders: When Is the Right Time To Franchise - and How Do You Know?
Finding the Right Spot for a Franchise is an Artful Science 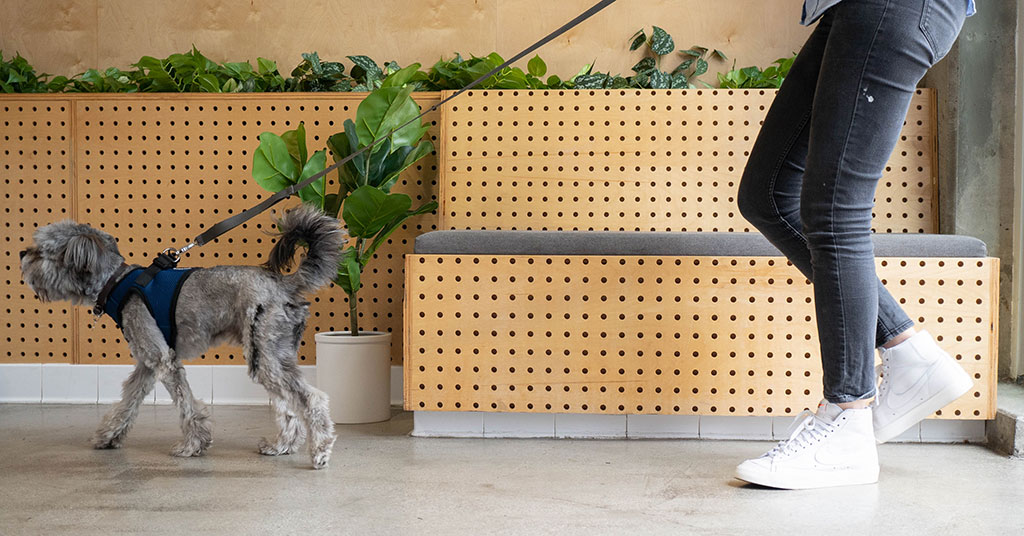 Why open a dog daycare franchise with Dogdrop? Dogdrop is a modern brand that is technology-focused, offers unparalleled support as well as ease of...
Cash Required:
$100,000
Request Info
Added
Learn More 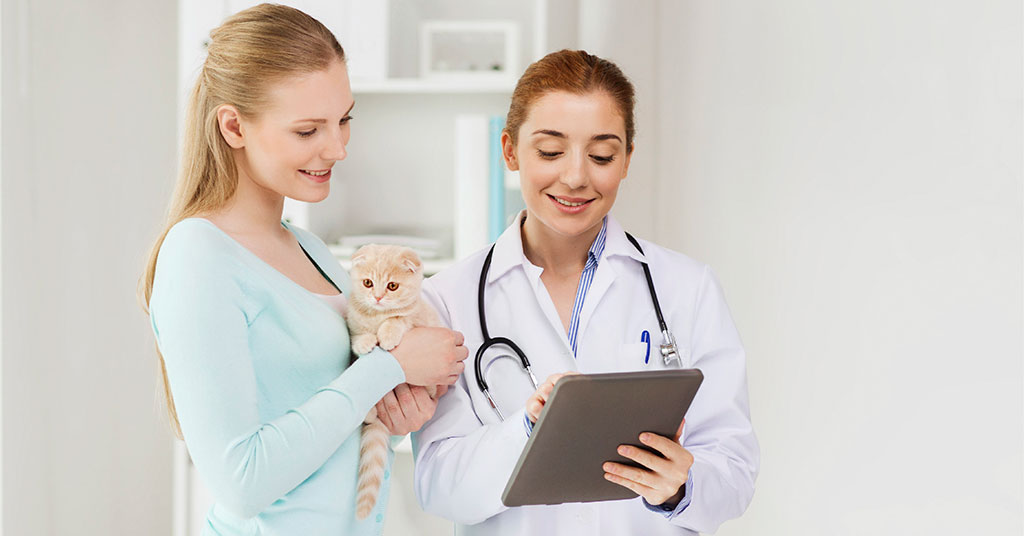 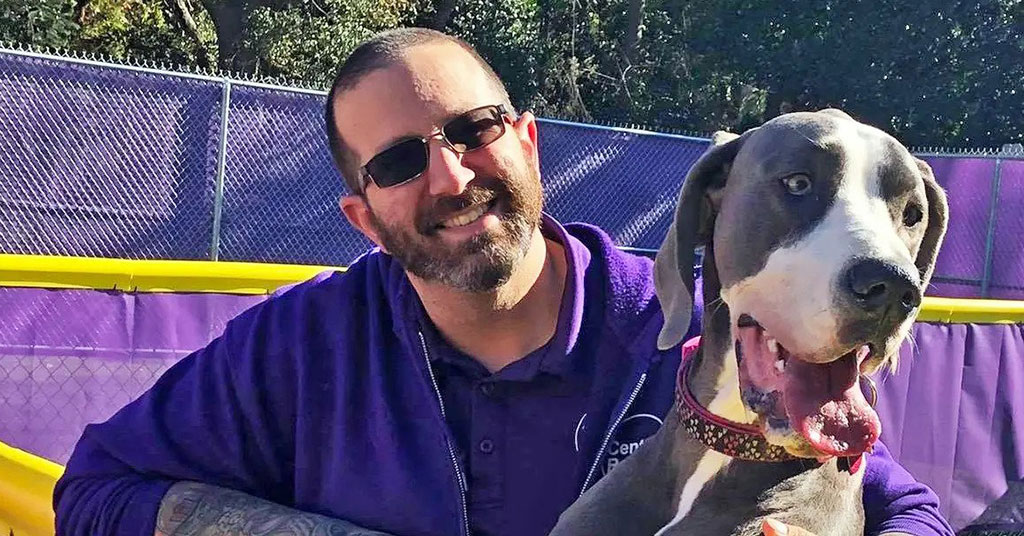