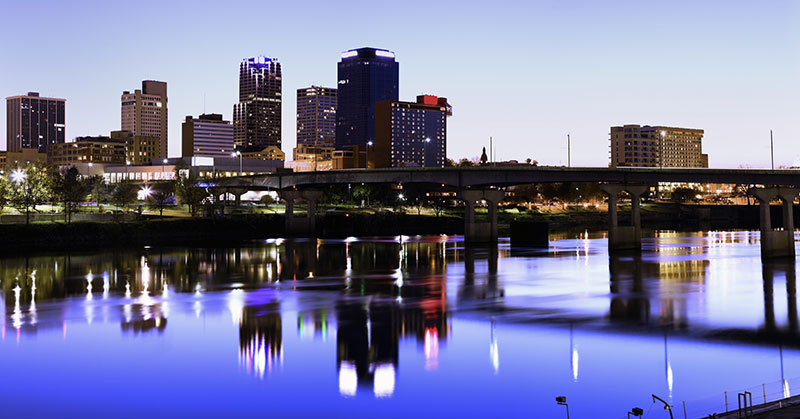 Cambridge Franchise Holdings is becoming a major player in the Burger King system by taking on another 42 BK locations in the Southeast U.S. The growing restaurant and real estate company also just added 5 All-in-One convenience stores to its holdings.

Cambridge Franchise Holdings bought the restaurants and convenience stores from Mirabile Investment Corporation, which is owned by real estate developer and restaurateur Joseph Mirabile. All the acquired properties are located in Tennessee, Mississippi, and Arkansas.

“Joe Mirabile built a phenomenal business with a focus on operations and restaurant quality,” said Ray Meeks, CEO of Cambridge Franchise Holdings. “We are excited to work together with our new team members and are committed to maintaining the high standards of operations and development set by Joe and his team.”

The company says it plans continued growth in the Southeast through acquisitions and remodels of existing restaurants and development of new restaurants.