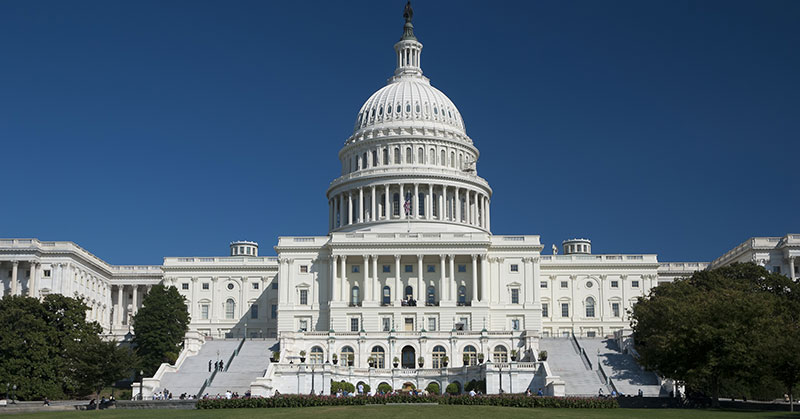 Rhea Lana Riner, the founder of Rhea Lana's children's consignment franchise, will be able to challenge the Department of Labor (DOL) thanks to a new ruling by the D.C. Circuit Court.

Rhea Lana's business model, which allows consignors to volunteer in exchange for early access to the sales, was singled out by DOL in 2013. Even though none of Rhea Lana's volunteers has ever filed a complaint, DOL decided the franchise's volunteers are employees under the Fair Labor Standards Act and asserted Rhea Lana should have been paying them wages. DOL also argued she did not have the ability to challenge the agency's determination in court.

"In the near-constant struggle against the overreach of big government regulators, small franchisors like Rhea Lana Riner stand at the front lines," said IFA President & CEO Robert Cresanti. "Rhea Lana's case is yet another example of the Department of Labor's coordinated agenda against franchise small businesses and the hard working entrepreneurs who are innovating, giving back to their communities, and creating opportunities."

"It was clear the DOL didn't want to give Rhea Lana the opportunity to challenge their actions, which meant she would be stuck in legal limbo," said Cresanti. "But rather than surrender, as many small-business owners might, when threatened with the formidable power of the federal government, Rhea Lana fought back, demanded a judge review the facts of her case, and won the first step in her fight to protect her business."