A Trump Effect On Your Estate Taxes? 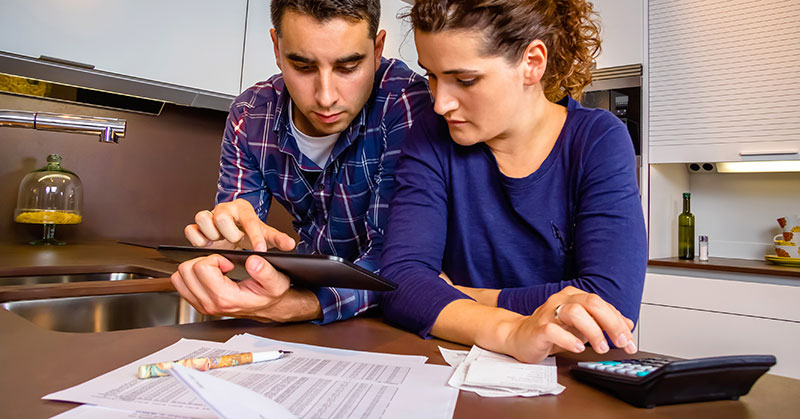 While it is still way too early to know what the Trump administration is going to do to change the federal estate tax laws, we do know President Trump stated on the campaign trail that he will eliminate estate taxes and we also know how Congress has acted in the past. So let's have a little fun speculating and assuming.

When it comes to the estate tax issue, Republicans claim they are against this tax and Democrats favor it. However, the largest reduction of estate taxes occurred in 2011 under President Obama. During this time, the estate tax laws were amended to increase the exemption per person to $5,000,000 including an annual escalator of the exemption based on inflation. As a result, in 2017, the estate tax exemption has increased to $5,490,000 per person or almost $11M per married couple. Due to the amendments in 2011, the estate taxes today are the lowest ever and affect less Americans than ever before, approximately 0.5 percent of the population. Politically this has been a tough out, since it doesn't affect most voters. Nevertheless, if your estate will have to pay estate taxes, you'd just as soon not.

"If President Trump is going to eliminate estate taxes, I don't need to worry about estate taxes!" exclaimed one of my clients. "So you plan on dying in the next 8 years?" I asked. "Because that's the maximum number of years that President Trump can be in office." So if you expect to live longer, you will have to hope that the Democrats will not get back into office, because they will do the same thing Trump plans to do, only in reverse - bringing back estate taxes. This client's life expectancy is 20 to 25 years meaning he should expect to live through 5 to 6 more Presidential elections.

President Trump is probably highly motivated to do away with estate taxes and why wouldn't he, since his estate taxes would be extraordinary. I'm sure he would love to join fellow New Yorker billionaire, George Steinbrenner, owner of the Yankees, who died in 2010, the only year in my lifetime in which there were no estate taxes.

What are the odds of President Trump getting this done? According to present Senate rules, it takes 60 votes to change the estate tax laws without having to re-vote on the law within 10 years (the so-called Sunset Rule). This is precisely the predicament President George W. Bush faced in 2000 when he sought to eliminate estate taxes. That year he had 58 Republican votes; President Trump has only 52. President George W. Bush was able to build a consensus to decrease the estate taxes by increasing the exemption, but the 10-year rule meant that the law would be voted on again after he was out of office. And that is a problem - whether or not you voted for him, there will be life after President Trump and there will be changes in the estate tax laws.

So, what should you do if you want your family to win, not the IRS? Plan as if solving this problem depended on you, not Washington. You've never trusted Washington to solve your problems, so why start now. Your tax advisors are skilled at helping you utilize existing tax law to minimize your estate taxes. Take advantage of the current tax law to transfer assets to family members using minority discounts (which have been under attack by the IRS). Take advantage of downturns in the market when values are lower to transfer assets. Regularly my partners and I work with our clients and their tax advisors to minimize estate taxes. Last month one of our client's CPA stated, "the transaction we just completed should remove $50M of value from your estate over the balance of your lifetime." Only time will tell if his projection is accurate, but it reinforces my statement that significant steps can be taken if you want to reduce your estate taxes.

Several years ago, I met with a client and his deceased father's original partner, who had brought his father into the multi-unit franchise business. The now elderly former partner said, "Your father was an excellent business man so I've got to believe he had a plan to address his estate taxes - tell me about it." The son replied, "No he didn't, and Hugh and I tried many times to persuade him to deal with it. It was a huge problem and I just got lucky. Dad died just as we were coming out of a few lean years so we were able to get lower valuations and with the increased profitability we were able to borrow a lot of money and sell some key assets. It could easily have gone the other way. Our family could have lost it all! I'm not about to depend on luck to solve this problem for my children and grandchildren. I've got a plan!"

Hugh Roberts, CFP is a partner/director of The Rawls Group, a business succession planning firm, and a Board member of the International Succession Planning Association(ISPA.) He specializes in dealing with the issues that must be resolved by multi-unit franchisee owners and their families in order to preserve assets and develop succession plans geared towards building business value. For additional information, contact him directly at hbroberts@rawlsgroup.com or through The Rawls Group at 407-578-4455. www.rawlsgroup.com.