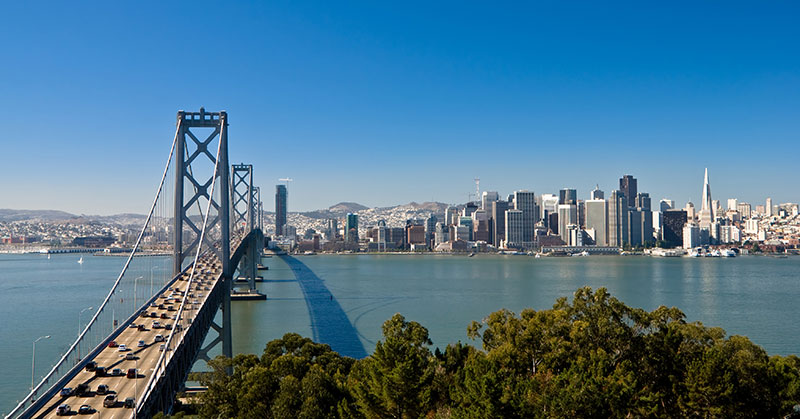 "We are very excited to join the Jamba team with this acquisition of 16 new stores," said Dwayne Redmond, president of Valley Juice, LLC. "We look forward to long-term success with this fantastic brand."

The freshly-squeezed juice brand is nearing completion of its current refranchising efforts with 90 percent of stores now franchise owned and operated.

Jamba announced the refranchising initiative at the end of 2014, with a stated goal of refranchising "up to 114" stores during 2015. The company has significantly exceeded its initial goal as the new deal will bring the total stores refranchised in 2015 to 179, with plans to close an additional deal before by the end of the year.

"We are pleased with our progress as we close in on the completion of our refranchising efforts," stated James D. White chairman, president and CEO of Jamba. "This deal positions us well to finish our transition to an asset-light model ahead of schedule."