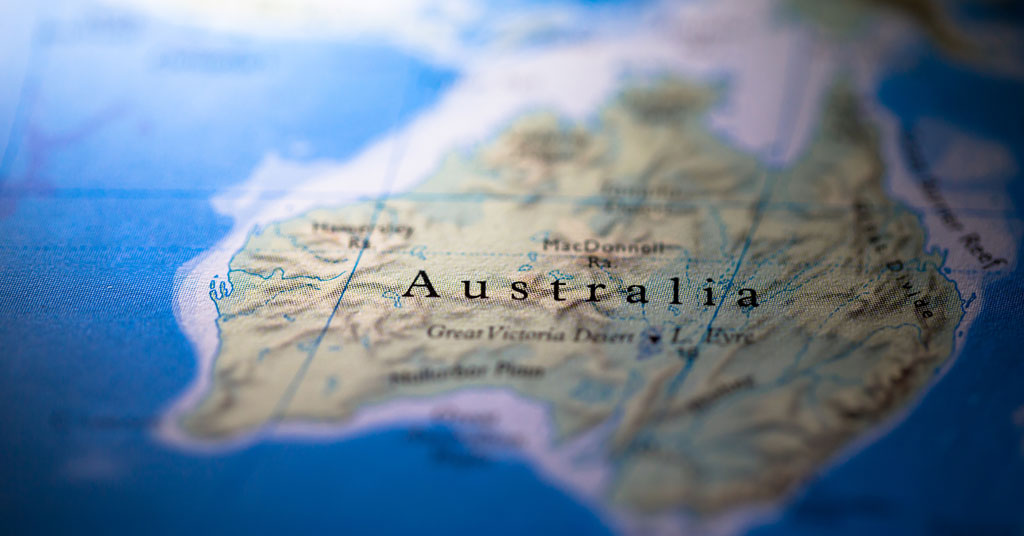 Carl Jr.’s first foray down under came in 2016. The brand now has nearly 30 restaurants throughout Victoria, Queensland, South Australia, and New South Wales, with plans to add 27 restaurants in the coming year, according to the announcement. The master franchise with CJ’s QSR will further accelerate growth toward the brand’s goal to open 200 restaurants over the next 10 years.

CJ’s QSR will continue to own, operate and expand its existing corporate restaurants, while offering units to subfranchisee candidates throughout Australia.

“The Board of CJ’s QSR Group are delighted with our appointment as master franchisor for Carl’s Jr. in Australia and we are committed to grow the brand aggressively over the next 10 years,” said Andrew Firn, Managing Director of CJ’s QSR Group.

“This decision reflects CKE’s global ambitions, commitment to Australia and the desire for a rapid pace of expansion. We look forward to bringing a Carl’s Jr. restaurant to all corners of the nation.”

“There are many opportunities to grow as we aggressively expand into new Australian cities and regions,” said Greg Rako, CJ’s director of franchising. “We are actively seeking new franchisees with a head for business and a passion for exceptional food and customer service to get in on the ground floor.”

Carl’s Jr., founded in 1941 in California, is now based in Franklin, Tennessee, and turns 80 this year. Carl’s Jr. and Hardee’s together have more than 3,900 franchised or company-operated restaurants in 44 states and 40 foreign countries and U.S. territories. This newest partnership marks an extension of CKE’s acceleration of its international growth following the opening of its 1,000th international restaurant earlier this year in Spain.