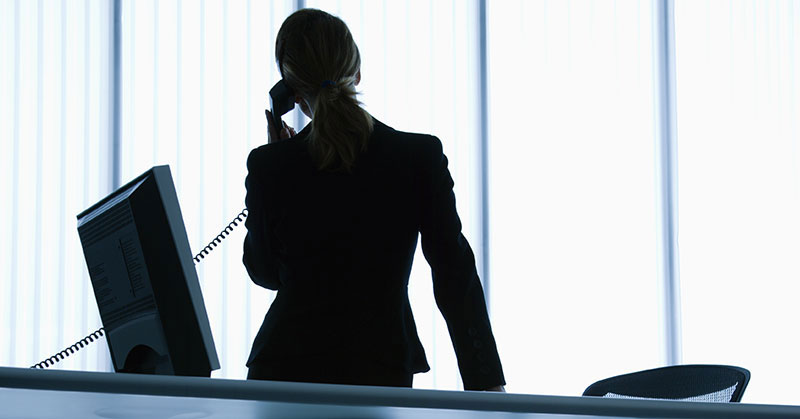 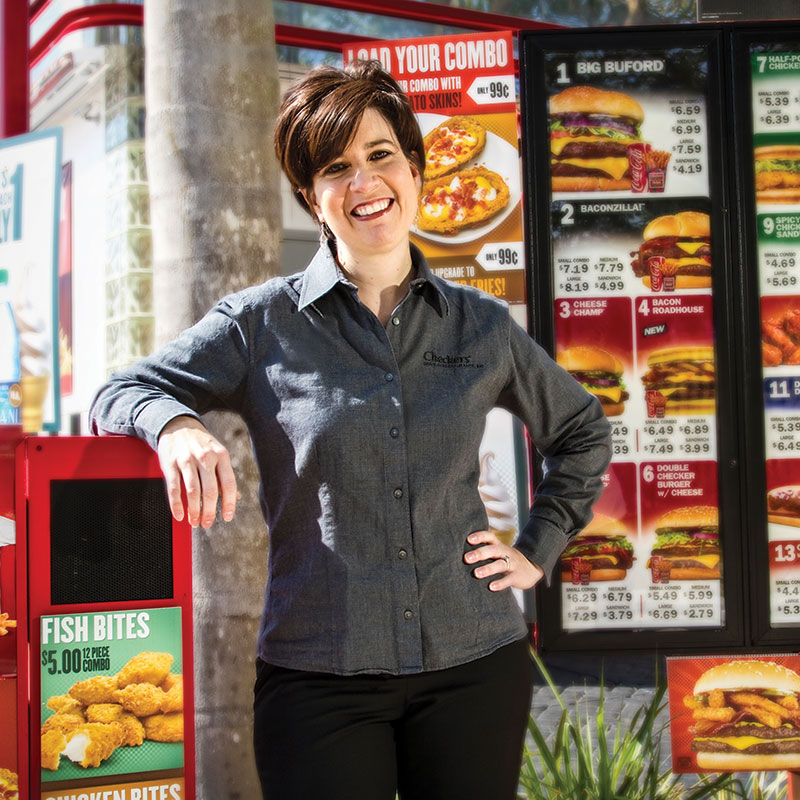 Background: Jennifer Durham joined Checkers and Rally's in 2001 as an accounting manager, following her time at KPMG and Intermedia Communications in senior auditing and accounting positions. She grew steadily from her financial role into franchise development. In 2006 she was named Vice President and Corporate Controller, and then was promoted to Vice President of Finance and IT. In her current role she is responsible for developing the strategy, systems, and sales approaches that will energize franchise development and shape the future of the brand. She earned a bachelor's and master's degree from the University of Florida. She is a member of the AICPA, the Women's Foodservice Forum, and is involved with Leadership Tampa Bay.