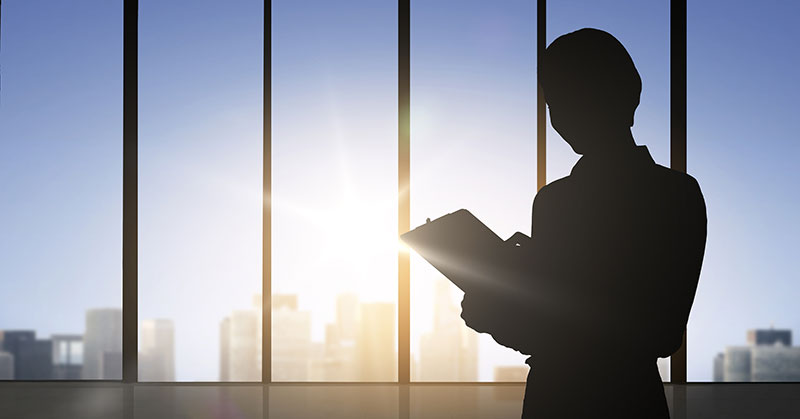 Background: Stacy Peterson was named Chief Information Officer at WingStop in August 2014. She joined the company in September 2013 and served as Senior Vice President of Information Technology before becoming CIO. Before Wingstop, she was Vice President of Information Technology for CB Richard Ellis (now CBRE), a major commercial real estate company (Oct. 2011 to Aug. 2013), having previously served as Director of IT (Oct. 2010 to Oct. 2011). Before that, she was Director of IT for FedEx Services (Aug. 2009 to Sept. 2010), and Director of IT for FedEx Office (Dec. 2006 to Aug. 2009). In her more than 15 years of information technology experience, she also held management roles at Kinko's and Blockbuster. She earned her B.S. in Business Management from Florida Atlantic University. 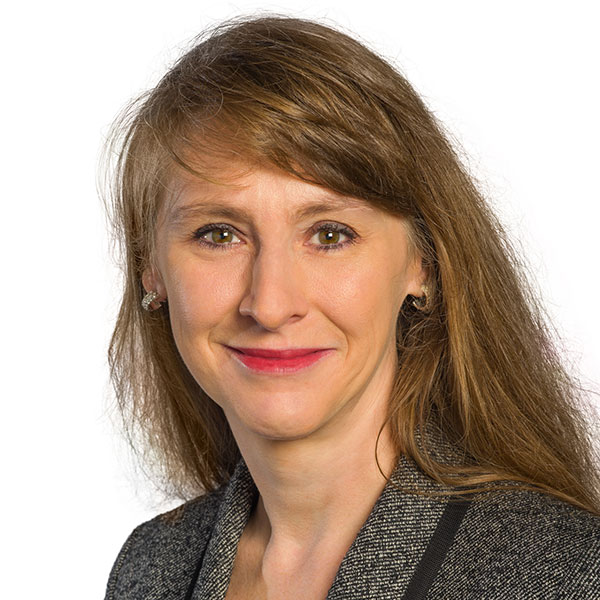 Background: Abigail Pringle, Chief Development Officer since December 2014, is responsible for design, construction, real estate planning, site selection, portfolio management, and franchise development and services. She leads the brand's reimaging, new restaurant development, and system optimization growth initiatives for North America. Previously, as Senior Vice President, she led the company's Image Activation efforts, involving the creation of new restaurant designs and uniforms and partnering with the marketing team to redesign the brand logo and packaging. Before being named SVP in 2012, she served as Vice President, Strategic Initiatives and Planning, responsible for facilitating the company's brand planning process and driving key strategies such as pricing, breakfast, sustainability (CSR), and franchise excellence. Before joining Wendy's in 2002, she worked for Accenture in process reengineering, systems implementation, organizational design, and change management.

Why it's Important to Distinguish Between Leadership & Management
4 Ways to Create Cohesive Team Dynamics
Sponsored
American Freight Awards 10 Locations In Second Quarter To Franchise Owners...
The Keys to Surviving and Thriving in Today's Business Climate
Train Your Employees to be Great at Relationship Building
Drive Your Business by Empowering Your Employees