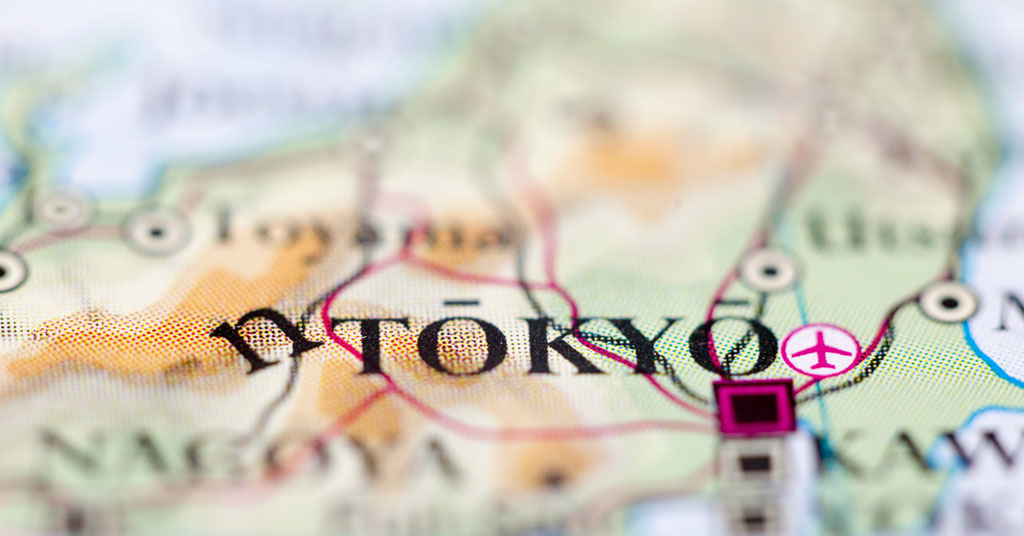 Dickey’s has added Japan to its list of overseas locations, opening its first location there in Tokyo on May 12. Dickey’s other international locations are in Abu Dhabi, Australia, Brazil, Dubai, Egypt, Pakistan, Republic of Georgia, and Singapore.

Dickey’s plans to open its second Japan location this fall, with the ultimate goal to have a presence in every city in Japan.

Dickey’s Barbecue Restaurants was founded in 1941 by Travis Dickey. The fast-casual barbecue concept has expanded worldwide and operates more than 550 locations in 44 states, as well as its overseas locations.