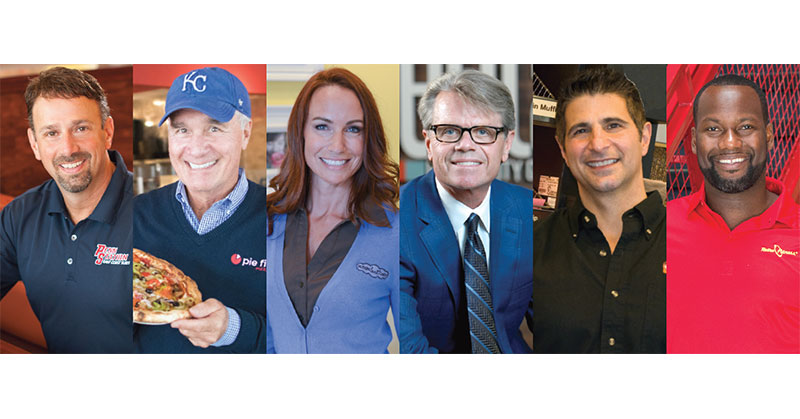 What do two attorneys, a former Applebee's CEO, and a retired NFL quarterback have in common? They're four of the six multi-unit franchisees we've profiled in this issue. A fifth operates 177 Wendy's in 8 states, and the other left corporate finance and became Penn Station East Coast Subs' first Franchisee of the Year. Surely a stellar bunch for our annual Dominators issue!

We come across many of multi-unit operators but "Dominators," as we like to call them, are a unique breed, fun to interview, and exciting to write about. Some control their markets by having a large number of units, some by operating the only units of a brand, and many are the top-performing operators in their region. No matter how they do it, they dominate where they operate.

Once a year we devote an issue to these hard-working, inspiring franchisees. As usual, they're an interesting mix, but the results are similar: a combination of grit, determination, and perseverance has led each to success and domination with their chosen brands and markets. Their stories and the paths they've followed are insightful and revealing. Here come this year's "Dominators"!

Take note, the Dominators are back!