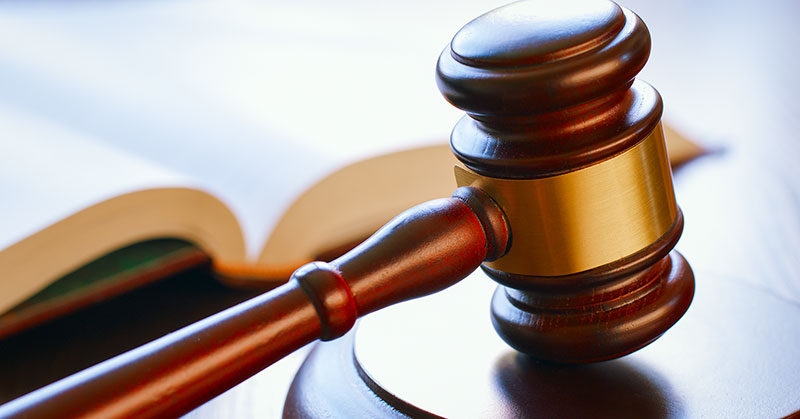 U.S. senator James Lankford (R-Okla.) has introduced a package of regulatory reform bills in response to the growing government regulations that continue to burden America's small businesses like franchises. The package seeks to end a number of controversial practices employed by federal agencies during the Obama administration.

"With alarming frequency, rules and regulations are being made by bureaucrats that are disconnected from the reality of running a business," said IFA President & CEO Robert Cresanti, CFE. "As a result, we are seeing ill-advised policy such as the National Labor Relations Board's 'joint employer' standard and the Department of Labor's overtime rule, which are shutting the door on opportunity and small business entrepreneurship."

The industry is predicted to add 250,000 jobs in 2017 to the economy and franchising officials say smarter regulations will make the American dream more accessible and free up small businesses to propel the whole economy forward.

"We are thankful to Sen. Lankford for working to ease the regulatory burden on business owners by removing the barriers the regulatory environment has created. This will allow the franchise industry to continue to provide economic opportunity in communities across the country," said CEO and founder of Express Employment Professionals Bob Funk.

The IFA and other industry groups continue to support efforts to overturn the joint employer and broader structural reforms that help ensure that laws are made by Congress and agencies are more rational and fair in their implementation of the law.

"We are hopeful both sides of the aisle can help produce a more efficient regulatory process, reduce regulations, and get our businesses back on track," said Cresanti.

Multi-Unit Hardee's Operator Signs Development Agreement with Tropical...
2021 Annual Franchise Development Report – Time for Growth
Sponsored
Unity Rd. Offers Budding Opportunity for Diversification in the Cannabis...
Updating Your FDD & FPR - What to Consider in 2021
Three Lies About Hard Work That Could Be Ruining Your Life
IBA/IFA Joint Conference on International Franchising Kicks Off May 18–19

Smoothie Factory
Are you interested in a health conscious franchise opportunity in a growing smoothie industry that does over $2 billion in annual sales in the United...
Cash Required:
$100,000
Request Info
Added
Learn More
UBreakiFix
uBreakiFix is a consumer electronics repair company based out of Orlando, FL that specializes in refurbishing and restoring smartphones, tablets,...
Cash Required:
$125,000
Request Info
Added
Learn More
Share This Page