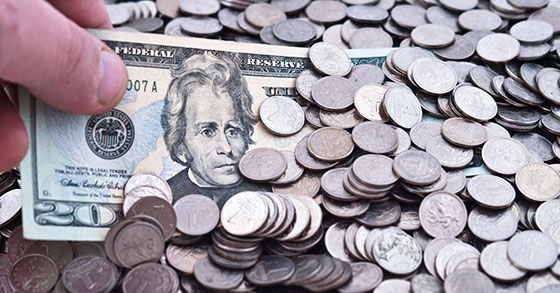 Three pro-business group representatives have spoken out about New York Governor Andrew Cuomo's push to raise minimum wage in the state. The governor has said that he will ask the state labor commissioner to convene a panel to decide whether fast-food workers' wages should be raised.

"Singling out a sector of one industry to have a higher minimum wage than all other occupations is unfair and arbitrary. The minimum wage is rightfully set by the Legislature and should affect all businesses equally," said Fleischut.

The IFA joined in too when President & CEO Steve Caldeira issued a statement warning Cuomo that any increase in minimum wage should be applied uniformly to all types of businesses.

"New York State can raise its minimum wage if it wants to. But it should not pick off one industry at a time. Doing so would echo the ill-conceived action of the City of Seattle, which is being sued because it designed an unconstitutional minimum wage that rises faster for franchise businesses than other types of businesses.

He went on to say that Governor Cuomo should "do the right thing" and consider a uniform wage increase for all businesses similar to that of Mayor Emanuel in Chicago, who heeded franchisees' appropriate concerns with discriminatory treatment. Small business restaurant franchisees face the same challenges as all other small businesses.

"Mayor Emanuel was applauded because he listened to the concerns of his city's small business franchisees. He rejected the politically-motivated, labor-backed actions of Seattle. Governor Cuomo should do the same," said Caldeira.