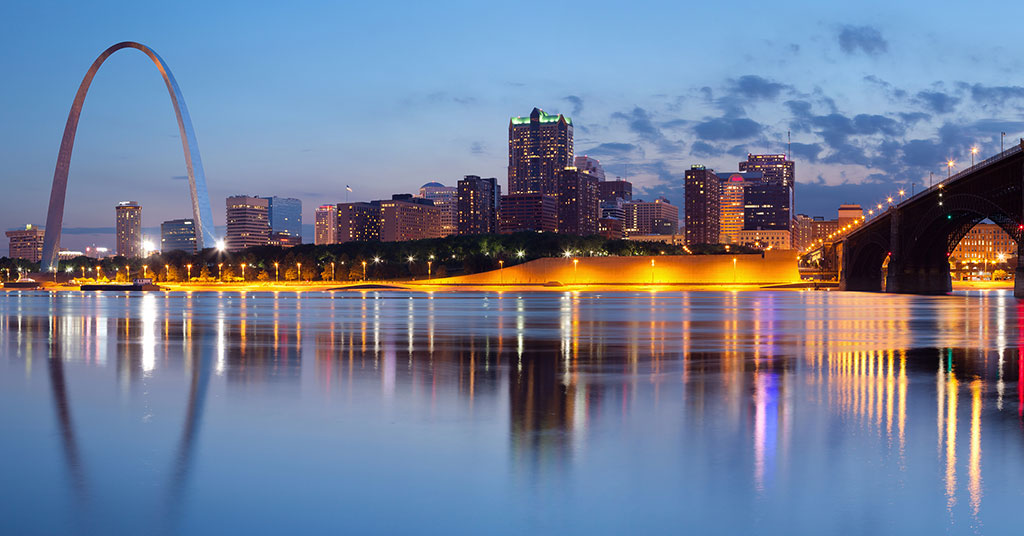 Captain D's has made no secret of its plans to expand and Tom Durst is one multi-brand franchisee who is eager to climb aboard. Durst signed an agreement earlier this month to open a new Captain D's restaurant in Wentzville, Missouri.

Durst, who has more than a decade of experience in the food service industry, also operates three additional restaurant concepts throughout the region including Dairy Queen and Shamrock Pub & Grill. This new restaurant will mark Captain D's 19th location in the state, the second in the greater St. Louis area, and is slated to open this summer.

"A few years ago, I opened a pizza concept that ended up not performing as well as I'd hoped. I noticed that residents in my community were gravitating toward better-for-you options, so I began my research to find a concept that would appeal to a broader range of consumers," said Durst. "Captain D's was the clear choice, achieving tremendous success with its menu revamp, which included freshly-prepared, grilled items. I'm thrilled to bring the brand's diverse options and exceptional product to more residents throughout Missouri."

Captain D's has 533 restaurants in 21 states and is looking to grow in Texas, Missouri, and Ohio. The brand's new restaurant beach design and ongoing menu innovation are credited with helping its growth surge.

Radiant Waxing™
At Radiant Waxing, we make it our mission to help people achieve smooth skin and beautiful brows in mere minutes.
Cash Required:
$100,000
Request Info
Added
Learn More
SweatHouz
SweatHouz is on a mission to bring the full range of health benefits from infrared saunas, cold plunge tubs, and more to communities all over the...
Cash Required:
$200,000
Request Info
Added
Learn More
Share This Page