Franchise Development Is Up: But will the growth capital be?
Company Added
Company Removed
Apply to Request List
0

Franchise Development Is Up: But will the growth capital be? 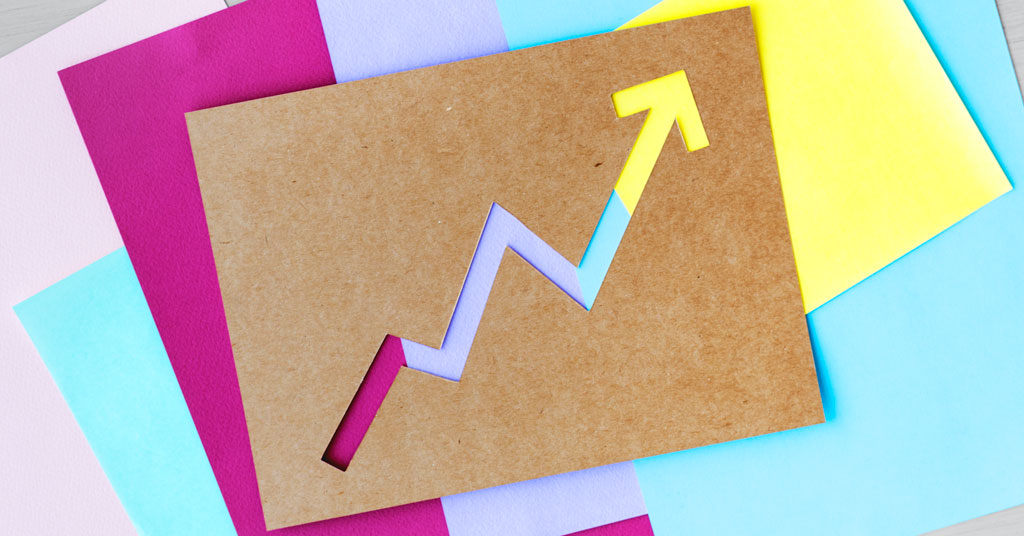 FRANdata projects that franchise unit growth will rise 2.2% in 2022. While that doesn’t seem like a big percentage (and it is lower than 2021), it still represents about 17,000 new units.

There are many economic factors influencing the appeal of franchising in the early stages of an economic recovery. The mood among franchise development people we routinely speak with was reinforced at the recent Multi-Unit Franchising Conference: it’s pretty optimistic.

However, this growth won’t be realized without the involvement of lenders. They may see the same world peering through the same economic lens you do, but you need to be aware that they have different criteria for interpreting it. Lenders have some key questions about brands and borrowers that were not a concern just a few years ago.

You might respond to the above by saying your bank relationships are fine. Perhaps. We speak with lenders every business day. Our banking relationships include 8 of the top 10 SBA lenders in franchising. We know what they’re saying. But what are they doing? Because franchising relies to a great extent on SBA loan guarantees, one tracking metric for changes in franchise lending activity is SBA loan data. Comparing the first two quarters of the 2017–2022 government fiscal years shows lending has not returned to pre-pandemic levels.

A big part of why lending mindsets have changed derives from an understanding about what they’ve been forced to go through over the past couple of years. Like the rest of us, the pandemic took them out of their game and thrust them into the role of the distributor of government assistance to businesses. They saw just how desperate the business community was through the dark days. Now they are returning to their old roles knowing they need new rules.

What it means for you

If we know what they’re saying and we know what they’re doing, what does this mean for you as you look at your development plans for this year and next? The simple answer is to see the world through their lens, not yours. Lenders need to understand how franchisors navigated their systems through the pandemic. Were significant changes made to the offering models that affected the relationship between capital required and expected revenue? Many franchisees are still benefiting from the cash injections of PPP and other government assistance programs. Borrowers’ use of PPP funding significantly improved their balance sheets. Was that enough to get them back into stable operating positions?

Lenders are having a very hard time determining which brands are teetering and which are stable because of the very government programs that were so vital during the early part of the pandemic. The usual signals have changed. In a normal downturn, loan defaults would have risen in marginally profitable and unprofitable brands as operator cash ran out. Government assistance has delayed, and perhaps permanently altered, that signal.

To what extent have rising labor and input costs been offset by increases in product/service pricing? In other words, how have unit economics changed? How have price changes affected customer demand and competitive positioning? Keep in mind that one of the cost pressures will be rising debt-service requirements. In turn, how does this change the borrower qualification standards?

The pre-pandemic business relationship between lenders and franchise systems is being reevaluated by lenders. All these changes are forcing banks to develop new underwriting models and consider brand concentration and sector concentration changes to their loan portfolios.

This also has resulted in a heavier lender reliance on our franchise system FUND credit scoring model to address many of the points noted above. One of the key messages from lender use of that model is that during periods of such high uncertainty, information is critical. Not having information to assess such FUND categories as detailed unit outcomes ( a unit was closed matters to lenders), unit economics, and same store sales significantly hurts brand credit scores. In this environment, that means access to credit may not be a given. Franchisors should know their FUND scores. More and more lenders do.