Franchising Once Again Demonstrates Its Resilience During Covid-19 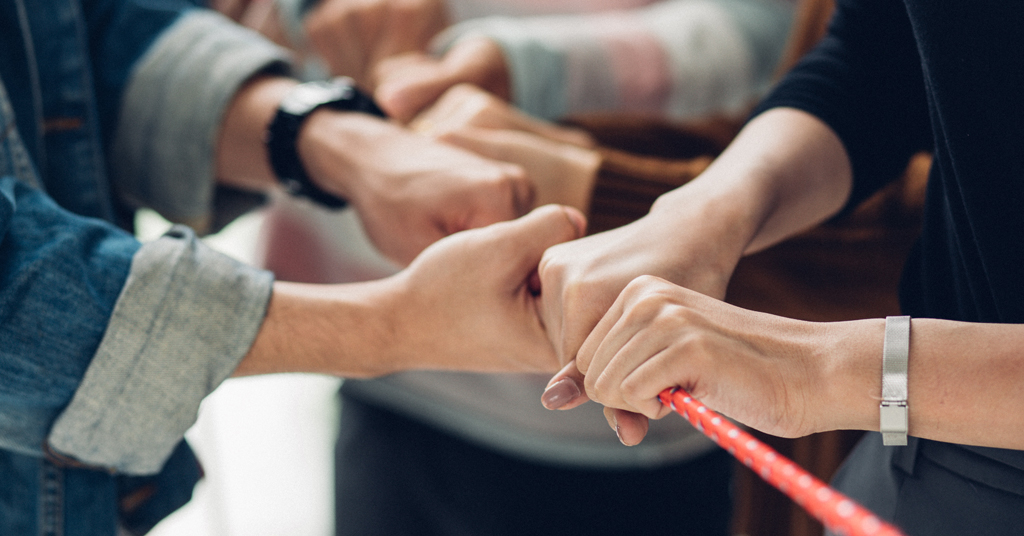 One of the latest buzzwords is the New Normal, which refers to the post-pandemic economic environment when people hope to return to some degree of normalcy. Some franchisors are already adjusting to the New Normal by adapting their operations and ramping up franchise development activities. These efforts are aided by the fundamental benefits the franchise model provides.

A recent study by the universities of Harvard, Illinois, and Chicago estimated that more than 100,000 small businesses permanently shut down in March during the pandemic. Although there currently is a lack of comprehensive data on franchise shutdowns, the challenges to franchise brands and its franchisees remain. Anecdotal information, including reports from numerous franchise webinars, indicates that many franchise businesses are surviving the pandemic better when compared with independently owned businesses.

According to a recent survey by FranConnect, approximately two-thirds of franchisors continue to sell franchises, despite 75% of full-service franchise restaurants brands suspending their franchise development activities. Conversely, numerous QSR franchises have fared well during the pandemic. As of this writing Domino’s Pizza reported that same-store sales increased 14% in the first 2 months of its second quarter versus last year. The survey also revealed that approximately half of personal services franchise locations have closed. However, these results should be tempered since home care franchises have done well.

Unlike non-franchised businesses, there are certain attributes unique to franchising that provide an edge when it comes to striving to survive the pandemic. These attributes include the following:

Although some franchise brands continue to face obstacles as they struggle to survive during the pandemic, the foundational strength of most franchise systems will enable them to adapt their operations to the New Normal and continue to grow. The resiliency of the franchise model could be viewed as an advantage by fledgling entrepreneurs, motivating them to invest in a franchise instead of starting their own business. In addition, some entrepreneurs may recognize the value of franchising during this difficult time by converting their business to a franchise model.

Despite the hurdles that lie ahead, the resiliency and adaptability of the franchise model has enabled countless franchisors and franchisees to overcome the challenges posed by the pandemic.

Ed Teixeira is Vice President of Franchise Development at Franchise Grade. He has more than 35 years’ experience as a senior executive for franchisors in the retail, health care, manufacturing, and software sectors, and also was a franchisee. Learn more about him at Franchise Grade or on LinkedIn.

From Father to Sons: Building a business for the next generation
Rising Tide (Cleaners) "If your dream doesn't scare you, it's not big...
Sponsored
Ziebart Recognizes Military Veterans Make Great Franchise Partners
How Multi-Unit Franchisees Are Solving Their Employment Challenges
Franchise Leaders Rank Their Greatest Challenges for 2023
5 Trends That Will Shape Employee Work-Life Balance in 2023