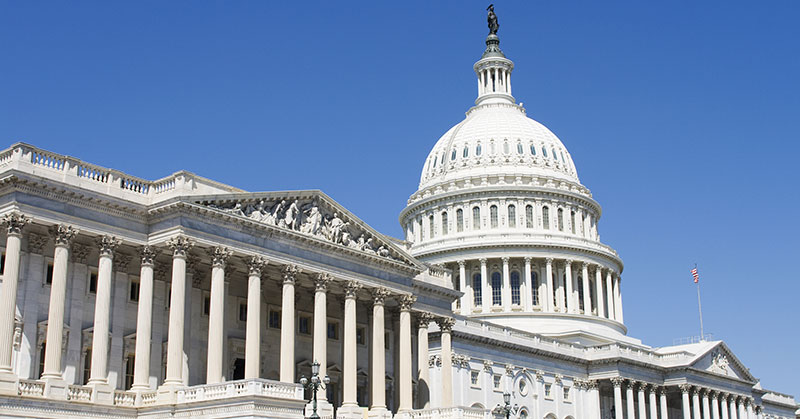 The IFA issued a statement applauding Congress last week on its efforts to enact the FY2016 omnibus spending package, which contains many provisions beneficial to small business owners. But the IFA said it excluded a bipartisan provision that would have temporarily halted the National Labor Relations Board's (NLRB) enforcement of its joint employer standard.

"The omnibus bill includes a delay of the Health Insurance Tax (HIT), which would have increased health plan premiums on individuals and employers, and it includes a two- year delay of the 40 percent excise tax on high-value health plans," IFA President & CEO Robert Cresanti stated in a letter to Members of Congress. "This, coupled with the passage of the tax extenders package, will have a salutary effect on small business growth and job creation."

However, Cresanti warned that by excluding a bipartisan provision that would have temporarily halted the National Labor Relations Board's (NLRB) enforcement of its joint employer standard, "Congress has not remedied the uncertainty facing the nation's 780,000 franchise business locations and the nearly 9 million workers they employ." Cresanti added that, "a change to the historical joint employer definition is the top priority of franchise small businesses due to the widespread detrimental effects of the new standard."

IFA urges Congress to support the omnibus spending package put forth and encourages Congress to take immediate action in the next session of Congress to mitigate the harm caused by the NLRB's joint employer standard.

BrewDog
THE FASTEST GROWING BREWERY IN AMERICA IS building more brew pubs and franchising throughout the US. BrewDog is a great investment that offers...
Request Info
Added
Learn More
The Vitamin Shoppe
After investing more than 45 years in building the most trusted brand in health and wellness, The Vitamin Shoppe is now franchising with only 234...
Cash Required:
$200,000
Request Info
Added
Learn More
Share This Page