Gold's Gym To Be Acquired For $100 Million 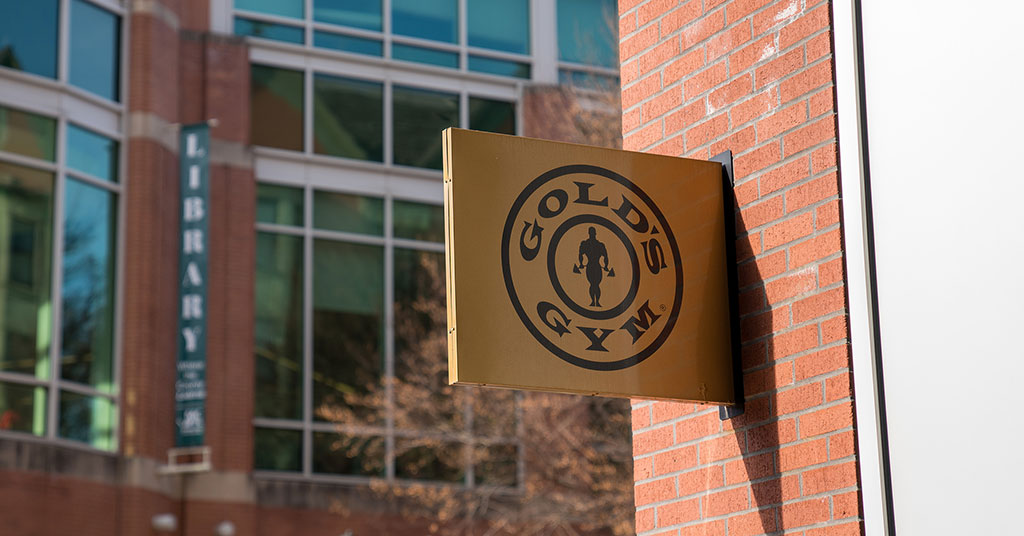 Dallas-based Gold's Gym is set to be acquired by German company RSG Group GmbH for an estimated $100 million, according to an announcement made last week. The deal is pending final approval from the bankruptcy court on July 24.

Gold's Gym was hit hard by the Covid-19 pandemic and filed for Chapter 11 bankruptcy protection in early May. In mid-May, Gold's Gym announced its plan to emerge from bankruptcy quickly through a pre-negotiated plan from its majority owner, TRT Holdings, Inc. In late May, the Dallas-based fitness franchise announced it would implement a court-approved process with TRT Holdings serving as the "stalking horse bidder."

RSG Group, a fitness and lifestyle company, was selected as the winning bidder in a court-approved auction process held last Monday.

"Gold's Gym is a fitness institution that had a major influence on the industry's development. It was a huge source of inspiration when I was setting up my first McFIT studio in Würzburg, Germany back in 1997," said Rainer Schaller, RSG Group's founder and CEO. "I am incredibly proud that, in partnership with their current leadership team, we will be able to breathe new life into this iconic brand under the umbrella of the RSG Group."

Upon final execution, approval, and consummation, Gold's Gym will emerge from bankruptcy with 61 company-owned gyms and more than 600 franchise-owned gyms.

The Joint Corp.
The Joint® Chiropractic is reinventing chiropractic care. Our vision is to become the largest, most respected provider of chiropractic services...
Cash Required:
$100,000
Request Info
Added
Learn More
Waxing The City
As the personal care movement continues to develop and more people recognize the benefits of a regular self-care routine, the demand for Waxing the...
Cash Required:
$125,000
Request Info
Added
Learn More
Share This Page