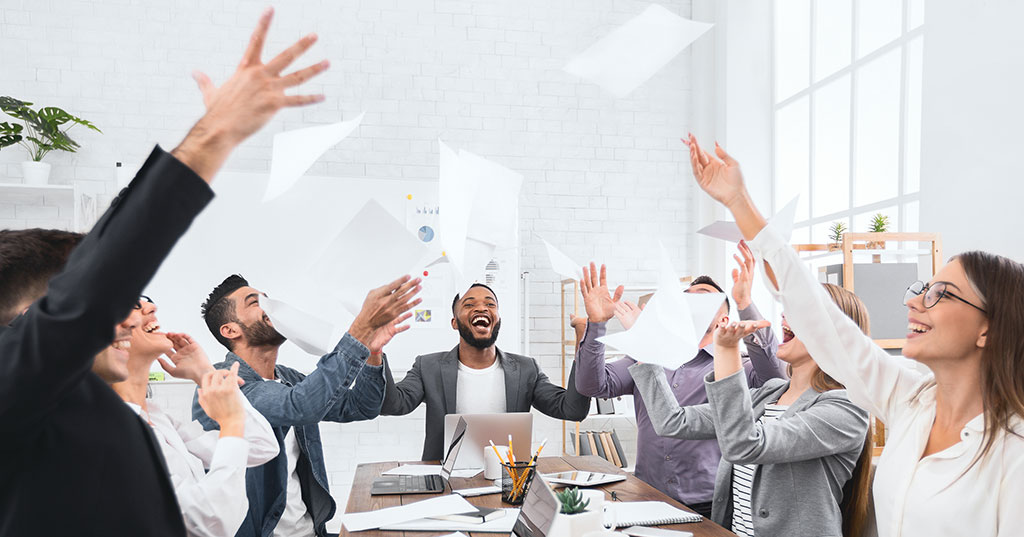 It's hard keeping up with all of today's changes in franchising - which is why we provide this monthly digest of selected news items on unit growth, investment and financial developments, international expansion, people, and milestones. This month we've seen increases in financial activity and in new brands announcing that they're now franchising. Here's your chance to follow the leaders, every third Tuesday of the month!

So if you're not doing it already, send us your good news here!

Up Close and Personal with Yum Brands CEO Greg Creed

Hampton by Hilton Opens for Business in Kittery, Maine

We The People Now Offers Franchises for Selling Crowdfunded Products

GymGuyz Announces Plans To Bring 70 Locations to the U.K.