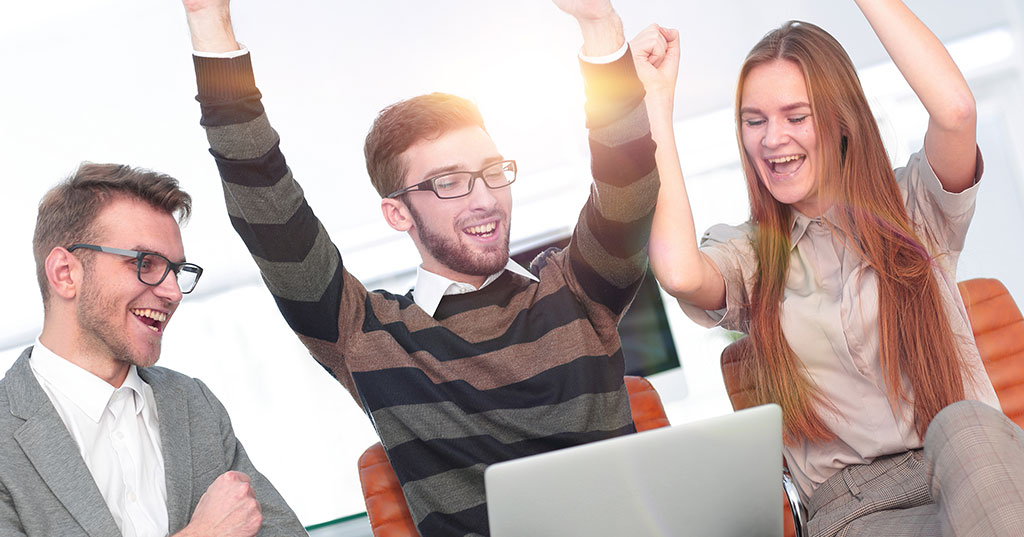 2018 has started out as a good year for franchising, building on last year's favorable legislation with continued growth from both established and emerging brands and a slew of M&A activity -- not only at the franchisee level, but also for franchisors as franchise holding companies continue to increase the number of brands in their stable. But with all that growth and change, it's harder to keep up! That's why we provide our "Good News!" monthly digest of selected news items on unit growth, investment and financial developments, international expansion, people, and milestones attained by franchisors large, medium, and emerging. Here's your chance to follow the leaders, every third Tuesday of the month.

Starbucks in $7 Billion Deal with Nestlé To Expand Retail Distribution

5 Japanese Food Brands Looking To Grow in the U.S.

Regime Change? The past 2 years have changed what we thought we knew
NFIB Optimism Index Falls as Inflation Persists
Sponsored
Cannabis: The $25B Industry Is the Freshest Concept in Franchising
Inflationary Pressure Shows Signs of Easing in 2023
FRANdata's Q1 New Franchise Concepts Report Identifies 86 Brands
Good, Bad, and Other News! – June 2022