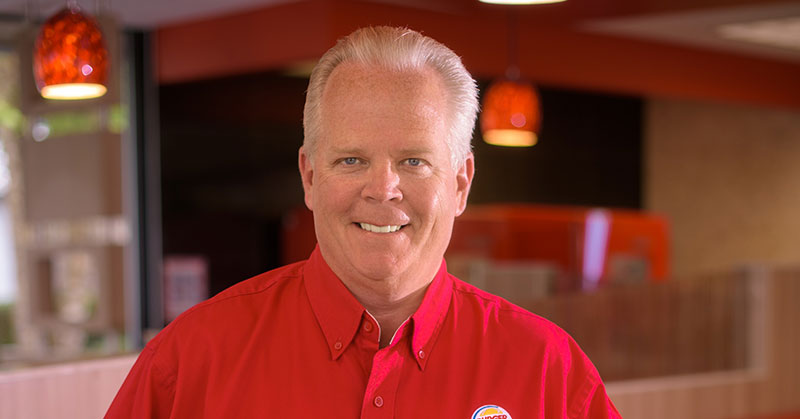 Tom Garrett is no stranger to growth and acquisitions. His GPS Hospitality company had already grown to more than 200 Popeyes and Burger King locations since its inception in 2012. Now, in a new deal just signed, the company has acquired 194 Burger Kings. The acquisition extends GPS Hospitality’s reach into Louisiana, Mississippi, Alabama, Arkansas, and Florida.

“This is a tremendous opportunity for us and takes us a huge step closer on our journey to achieving one billion dollars in sales by 2022,” said Tom Garrett, CEO of GPS Hospitality. “In just four years’ we’ve created a thriving company that is on track to exceed its highest goals. It’s rare to see such fast growth in this competitive industry, and it’s a privilege to be part of this team that’s making it happen at GPS.”

The company also announced it has promoted Joe Waller to vice president of operations where he will oversee this new division within the company. Waller has spent more than 25 years in the restaurant industry, including the past two years serving as director of operations for GPS Hospitality’s Ohio region.